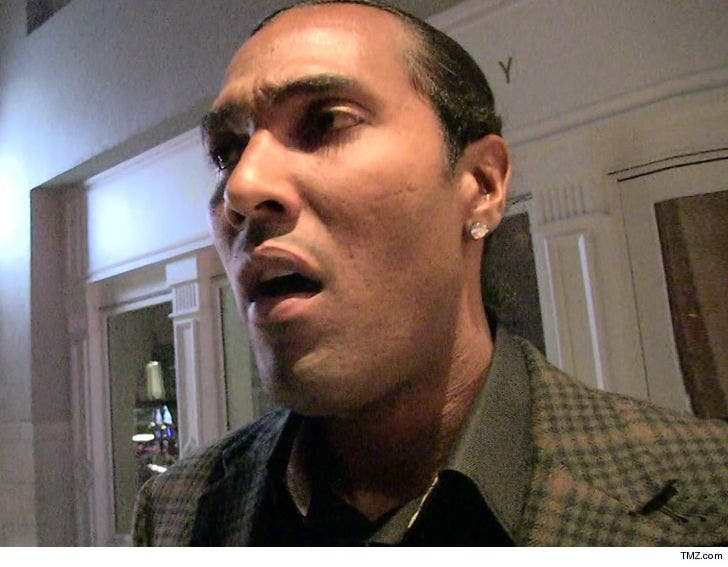 Former Cincinnati Bengals star T.J. Houshmandzadeh claims he got bamboozled into fronting hundreds of thousands of dollars for a bogus weed business.

The retired WR filed suit against two men -- Damien Marzett and John Wiegman -- for allegedly convincing him to invest $200K into construction for their new dispensary under false pretenses.

In the docs obtained by TMZ Sports, T.J. claims Marzett and Wiegman approached him in 2015, trying to get him to fund a new weed club in L.A. ... which they said would make hundreds of thousands of dollars a month.

He also claims they signed a contract to pay him back interest of $180K by Dec. 2017 if he floated them the dough.

Well, he says he paid ... but never saw any of that money by the due date -- and eventually learned they didn't even have a license to operate a weed club in the state. 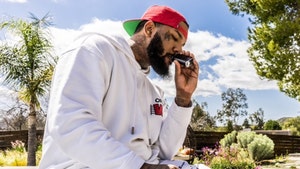