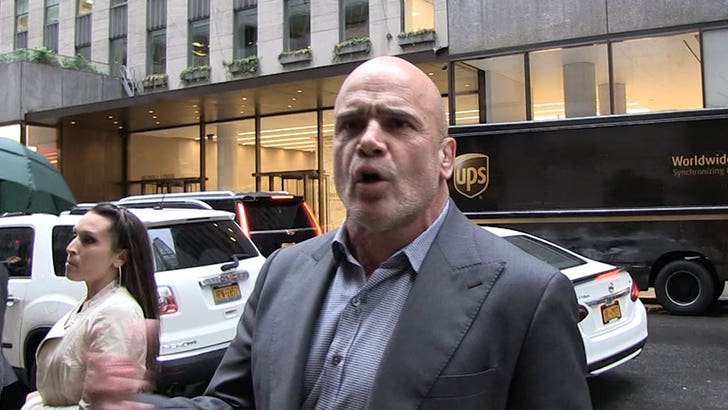 Conor McGregor made a mistake when he attacked a UFC bus -- but it's not like he beat his wife, so fans should give him another chance ... so says MMA legend Bas Rutten.

A lot of people are still pissed at Conor for the bus attack in Brooklyn that injured UFC staffers and fighters ... but Rutten says, "We all did things like that."

"I mean, it's Conor McGregor ... He did a lot of good. He got caught up in the moment. Let him figure it out." 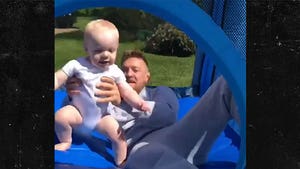 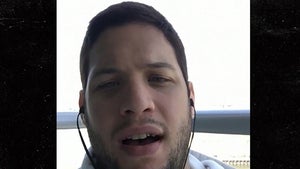