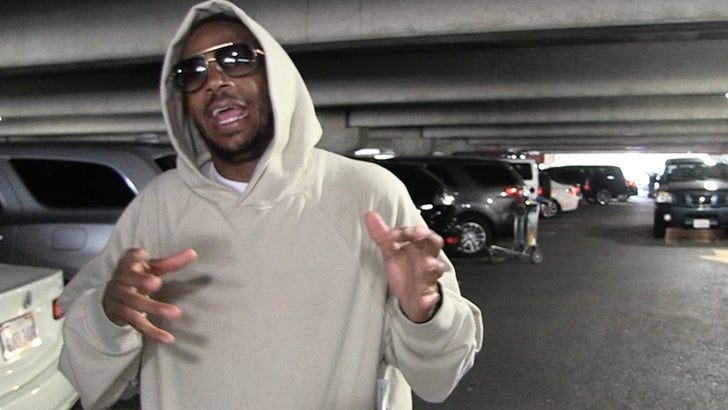 Marlon Wayans has an idea where Roseanne will land after ABC gave her show the boot ... and it's not with any of the major 3-letter networks.

We got the comedian at LAX on Tuesday and wanted to get his reaction to "Roseanne" getting axed just hours after a racist tweet about former President Obama adviser Valerie Jarrett.

Marlon jokes he was actually the guy behind the tweet ... for selfish reasons, but then got serious about what could be Roseanne's comeback gig. Okay, maybe he wasn't serious. Maybe. Either way, it's pretty damn hilarious.

You'll recall, Marlon was majorly pissed off last week when friends of his got arrested at a Houston's in Atlanta. 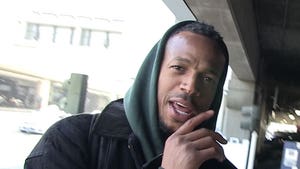 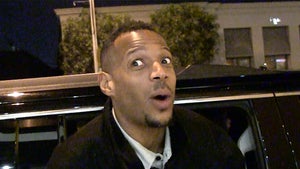