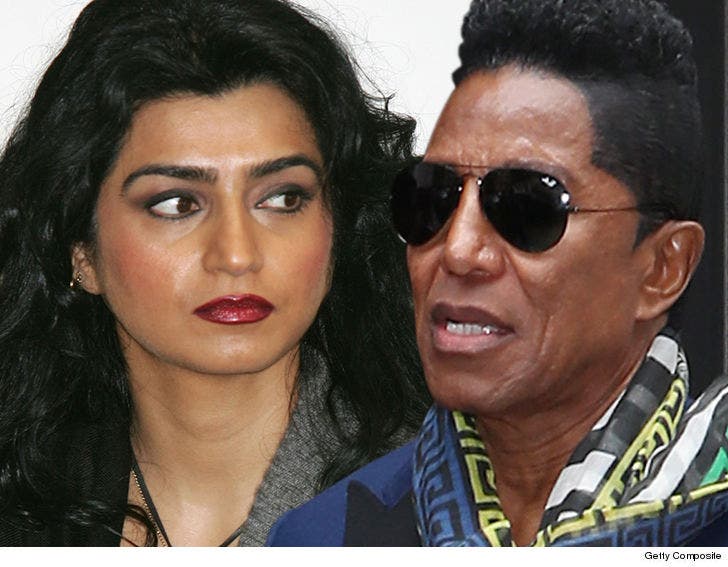 Jermaine Jackson's estranged wife says $35k per month is a fair amount for spousal support ... because she claims he's raking in way more than that every month.

Halima Rashid filed new legal docs, obtained by TMZ, asking for $35,643 per month in spousal support. She claims it's a decent amount since Jermaine's income fluctuates between $50k and $500k per month, depending on which concerts he books and other business deals.

According to the docs, Halima makes just $600 per month, and had to sell her cars to pay her bills. She says her primary job during their marriage was being by Jermaine's side. She also says she's gotta pay for treatment on a neck injury she claims Jermaine caused during a 2015 domestic violence incident.

Worth noting, Halima got arrested after that incident, not Jermaine.

Halima also says, in the docs, Jermaine's banned her from the house they lived in together. 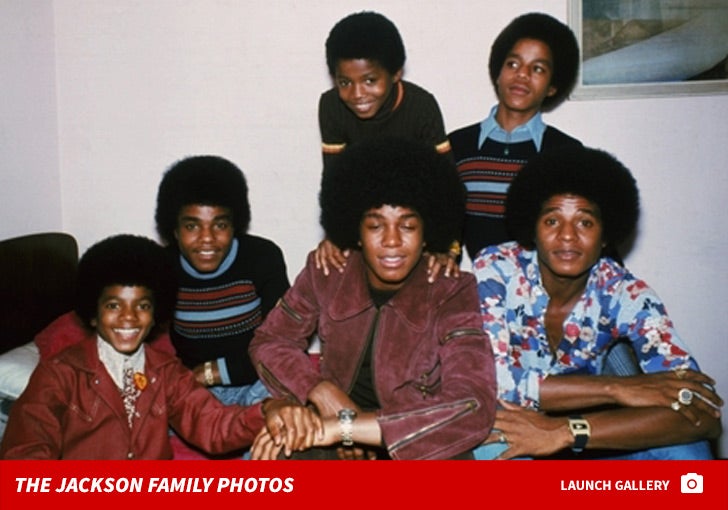