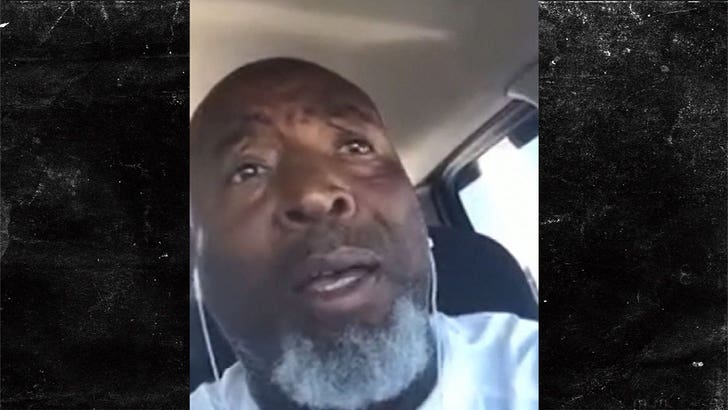 Earnest Byner knows what it's like to make a major mistake with the game on the line (remember the '87 AFC Championship?) ... so, he's got some advice for J.R. Smith.

Byner is a legend in his own right -- he's a 2-time Pro Bowler and won Super Bowls as a player and a coach.

But back in 1988, he fumbled on the 2-yard line with time winding down costing the Cleveland Browns a shot at the Super Bowl. It's been ranked as one of the biggest in-game mistakes in NFL history.

The good news ... Byner didn't let the play define him and went on to have a great career.

So, Earnest is now dishing out some of that wisdom to J.R. Smith -- and says he's confident the fans in Cleveland will help J.R. bounce back. 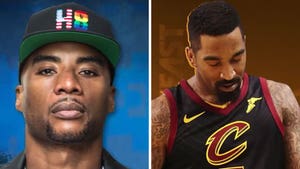