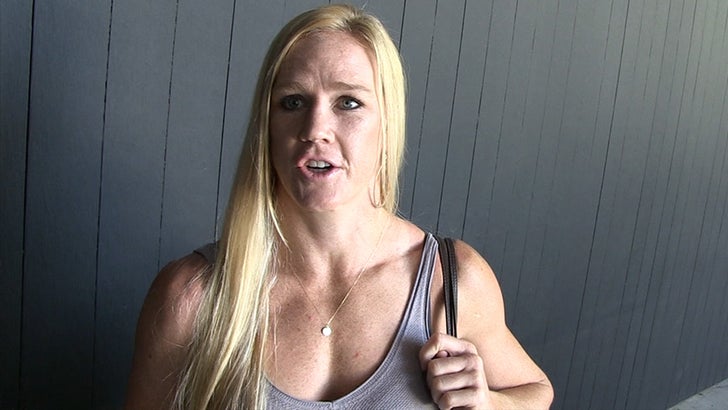 Holly Holm says she's not shooting down a possible rematch with Cris Cyborg Justino -- but cautions she's gotta get through Megan Anderson first.

Earlier this week, Cyborg told us she'd love to get back in the Octagon for another crack at Holm after their extremely violent fight back in December. 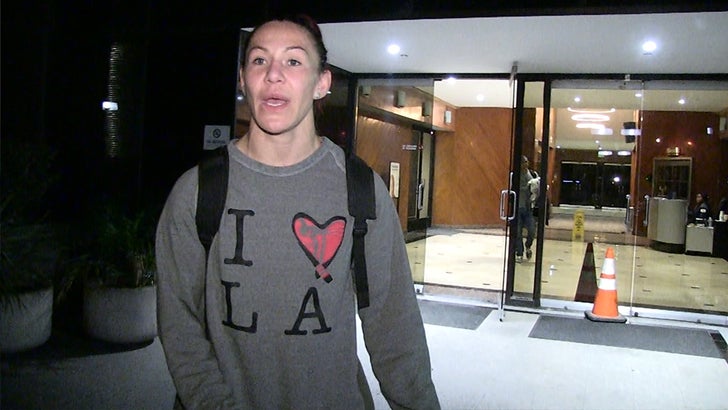 But Holm says she's got a "one fight at a time" mindset -- and the fight she's focused on now is Anderson at UFC 225 on June 9.

Holm says her Cyborg fight was "really competitive" -- but she might consider switching back to the 135-pound weight class to try and get the bantamweight belt back from Amanda Nunes.

As for Holm's most famous former opponent, Ronda Rousey -- Holly says she supports Ronda's new career in the WWE ... and might even consider making the switch to pro wrestling down the road. 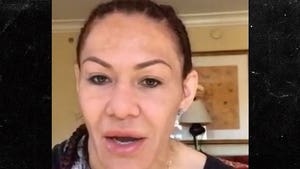