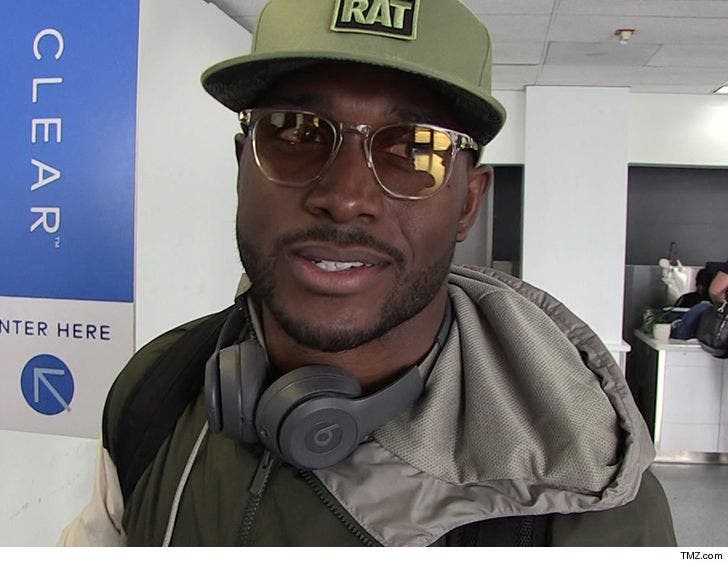 Reggie Bush is set to get PAID ... 'cause a jury in Missouri just awarded the former NFL star a $12.5 MILLION payout in his lawsuit against the Rams.

Back in 2015, Bush -- a 49er -- was playing the Rams in St. Louis at Edward Jones Dome. While returning a punt, Bush was pushed out of bounds and slipped on a slab of concrete just outside the playing field.

Reggie tore his lateral meniscus -- a serious injury -- which ended his season.

RB filed a lawsuit against the Rams in 2016 -- accusing them of stupidly installing a ring of concrete around the field ... creating a big risk for players in cleats.

Last week the trial started ... and the jury awarded Reggie a massive payout Tuesday. Bush is set to get $4.95 million in compensatory damages -- money he was given to cover lost earnings ... and $7.5 million in punitive damages.

We reached out to the Rams for comment ... so far, no word back. 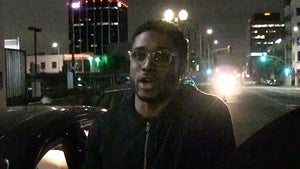 Reggie Bush to President Trump: Stay in Your Lane 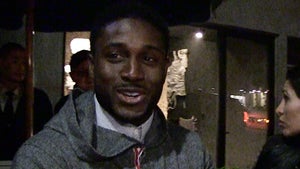