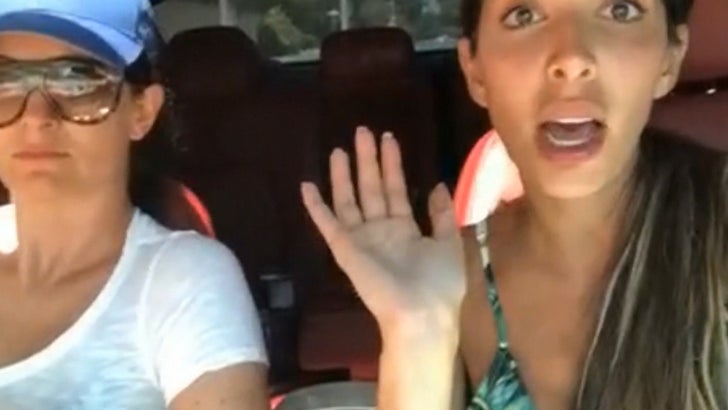 Farrah Abraham says she's the real victim in her Bev Hills arrest, claiming hotel guests pissed her off and hotel staffers tried to toss her out ... purely because she's a celebrity.

We talked to Farrah shortly after her release from jail Wednesday, and she thinks it's clear people had it out for her Tuesday night at the Beverly Hills Hotel. She's vague on exactly who targeted her -- except to say it was a male hotel guest butting into her convo with a friend -- but says calling 911 was definitely over the top.

Police have a different story. As we've reported ... Farrah was arrested for allegedly striking a hotel security guard after he tried getting her to leave the premises. Cops say she'd been arguing with other guests.

She also told the arresting officers, "go f*** yourself" multiple times ... so that never helps. 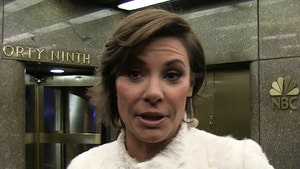