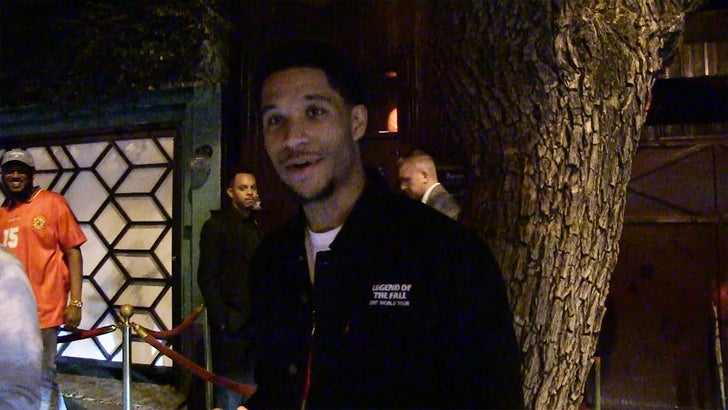 Anyone waiting for Kyle Kuzma and Lonzo Ball to get into a full-blown beef is about to be disappointed ... because Lakers guard Josh Hart says everything is cool between the two guys.

Lonzo and Kuzma have been taking shots at each other on social media (and on rap songs) so much that the Lakers brass reportedly stepped in and asked them to stop.

So, we got Hart out at The Peppermint Club in L.A. (where he was partying with his teammate, Julius Randle) and asked him if it's getting outta hand ... and he broke it down for us. 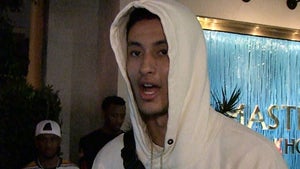