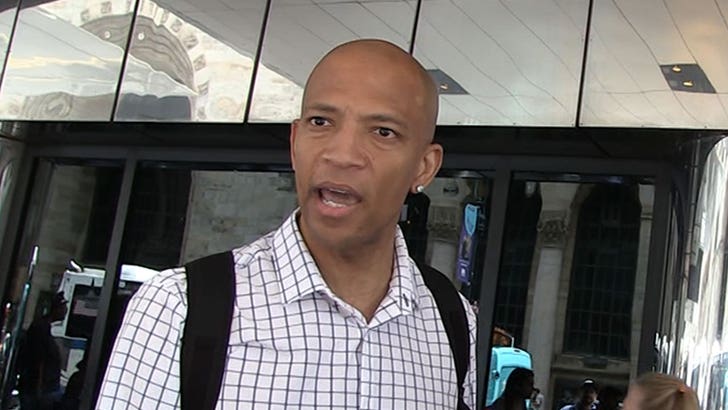 Marvin's dad says the whole family is excited for the 19-year-old superstar -- saying they're all trying to take it one day at a time.

We also asked if he was concerned about fake friends trying to leech off Marvin after he gets rich -- and Mr. Bagley told us there's a plan for that.

It's good advice -- but as we all know, easier said than done. 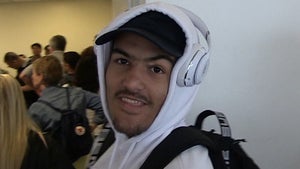 Trae Young Says Allen Iverson Reached Out to Give Him Advice