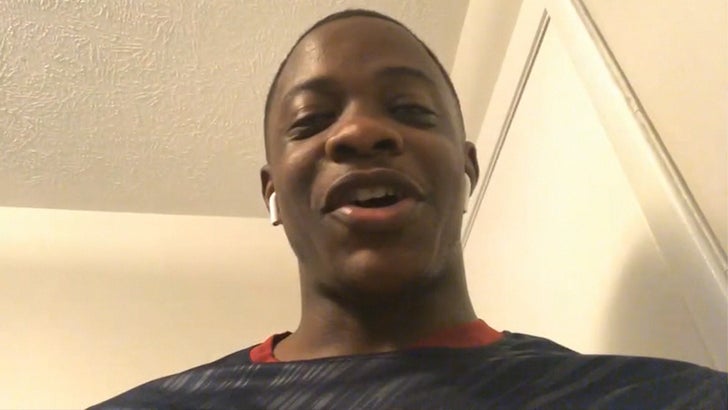 James Shaw Jr.'s still stoked Chadwick Boseman shouted him out at the MTV Movie & TV Awards ... but his sights are set on a more prestigious prize as he continues his quest to make the world a better place.

The Waffle House hero tells TMZ ... he's hoping to get an invite to the White House to receive a Presidential Medal of Freedom, the highest civilian award in the U.S. Shaw's certainly earned it for courageously disarming the Tennessee Waffle House gunman and saving several lives.

It's not all about him, though -- James says he'd like the award so people will get off President Trump's case about it ... and everyone can move forward.

Shaw also touches on his foundation to improve mental health awareness, the tragic death of XXXTentacion ... and his plan to take over the rapper's mission to reach 5 million kids and positively impact their lives.

As we reported, the star of "Black Panther" won the Movie award for Best Hero Monday, but turned the spotlight on the real-life hero ... and gave Shaw his golden popcorn award. 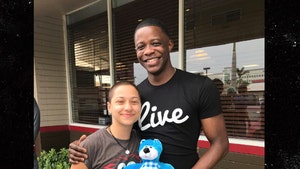 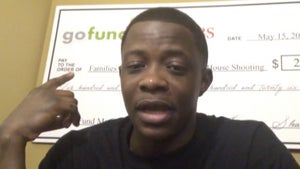