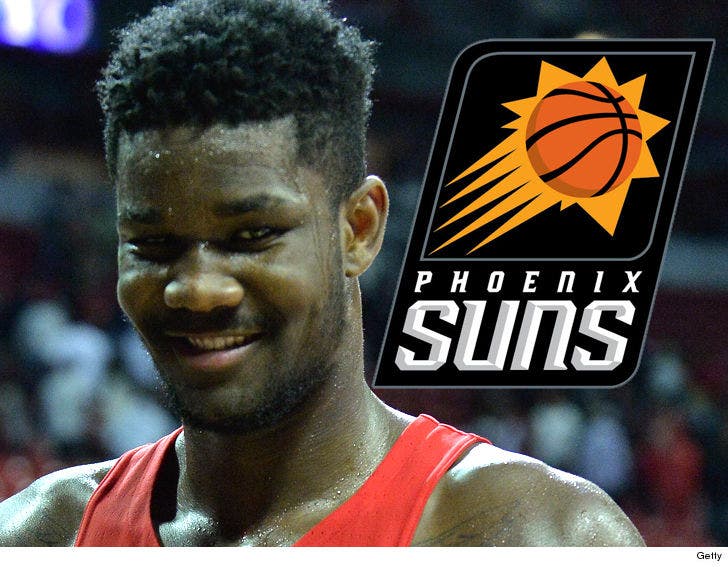 With the first pick in the 2018 NBA Draft, the Phoenix Suns select Deandre Ayton ... the gigantic beast of a center from the University of Arizona!!

OK, so there wasn't much doubt about this one ... Ayton's been called a player of a generation and possibly the next Wilt Chamberlain, so it was a no-brainer for the Suns to take him first.

Plus, he gets to stay in the state where he made a name for himself in college and already has a huge fanbase, so ... solid move.

Thursday night's draft class is considered one of the best, but most unpredictable other than the top pick, in years. Should be fun. 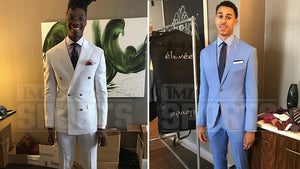 Marvin Bagley's the 'Best Player In the Draft,' Says Dad