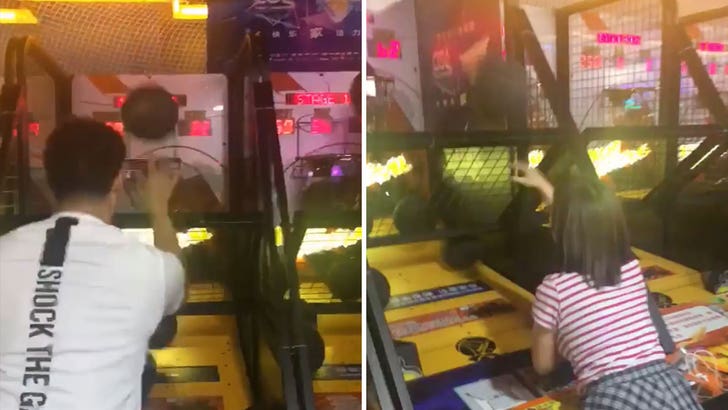 Klay Thompson took a break from celebrating his Warriors championship in China this week to get his ass whooped in Pop-A-Shot ... BY A BALLER-ASS LITTLE GIRL!!

Klay's college teammate at Wazzu appropriately captioned the video, "this girl is legend."

Don't feel bad for Klay ... it's about the only L he's taking in China this week -- check out the reception he gets from Chinese fans everywhere!! 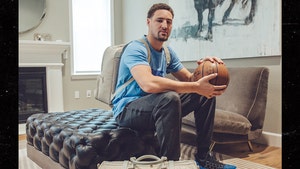 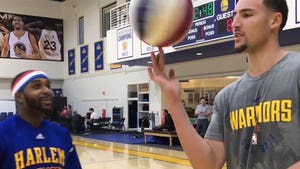