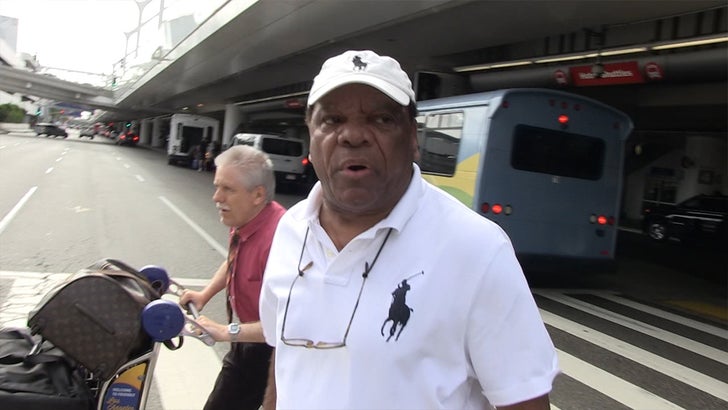 John Witherspoon doesn't care one bit that LeBron James is heading to the Lakers ... 'cause the actor thinks LBJ "holds the ball too long" -- and the Lakers will still be garbage with him!!

We got the "Friday" star out at LAX ... and when we asked about the King's new kingdom -- John went off.

John's most savage burn of the new Lake Show? That was reserved for Bron's new coach, Luke Walton.

While celebs like Randy Jackson fight to get tickets to see LBJ at Staples ... we're pretty sure John's out when it comes to that bidding war.

But ... if LBJ's interested in doing some silver screen work -- John's at least all in for that!! 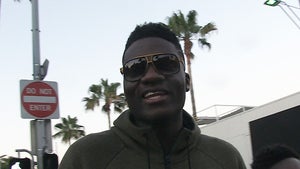 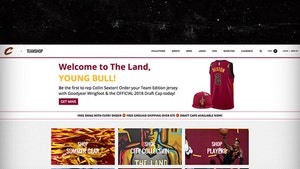