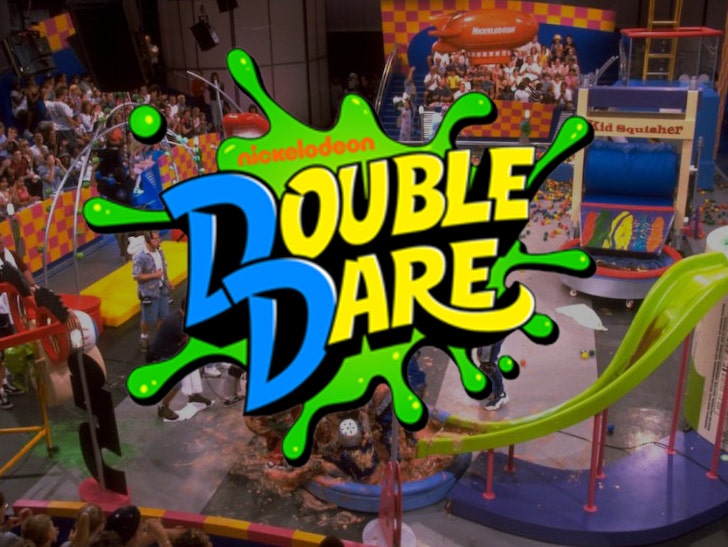 A heated competition's brewing over Nickelodeon's "Double Dare," but Viacom -- which owns the popular game show -- isn't playing around ... and filed a lawsuit to prove it.

According to new legal docs obtained by TMZ, a man named Charles Armstrong -- Prez and CEO of Armstrong Interactive -- filed trademark paperwork in January for "Double Dare" ... months before Nickelodeon aired the reboot of the show on June 25.

Viacom admits in the docs it let its trademarks for "Double Dare" expire in 2001 and 2002, but claims it has continuously used the name since the show's debut in 1986 for TV programming, live events and merch ... therefore, it never lost the rights to the name.

The company also claims Armstrong has a slimy history of squatting on classic kids' TV titles in an "illegal scheme" to "exploit the goodwill of other popular shows" ... including "Wonderama," "Kids Are People Too" and "Romper Room."

Regardless, Armstrong allegedly fired off a cease and desist letter to Viacom in May, warning the media company that if it went ahead with its relaunch of "Double Dare" ... it would be doing so "at its own risk" of legal action.

Viacom risked it and, along with airing the reboot ... is now suing Armstrong to get a judge to declare that "Double Dare" belongs -- and always has -- to Nickelodeon.

We tried reaching out to Armstrong ... nothing yet. 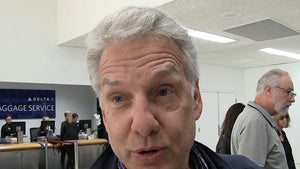 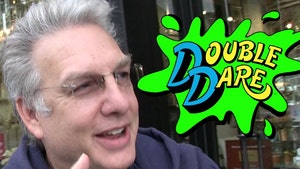 You Might Want to Rethink TV CELEBRITY JUSTICE ™ Nickelodeon Exclusive