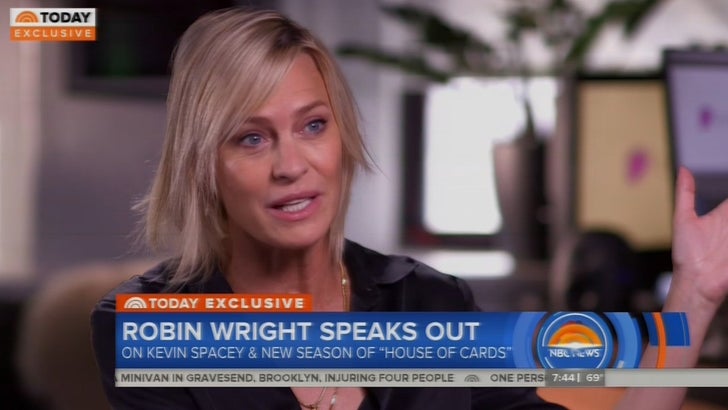 Robin Wright says her interactions with Kevin Spacey were all between "action" and "cut," and she had no clue about his alleged predatory behavior.

The "House of Cards" star spoke publicly for the first time since Spacey was embroiled in a storm of sexual assault accusations. Robin told Savannah Guthrie on "TODAY" she's not heard from Kevin and doesn't even know how to reach him -- translation, they were not buds outside of work.

Check it out ... Robin weighs in on Netflix's decision to axe Spacey, but it's clear she's distancing herself from her 5-year work husband. 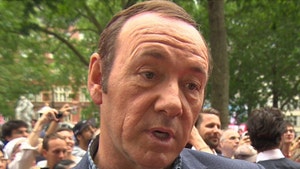 Kevin Spacey Under Investigation for Third Sexual Assault in London