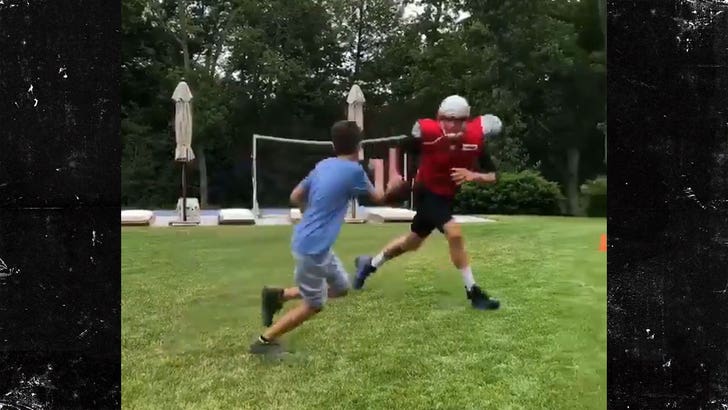 And, the summer of Tom Brady destroying his family continues ...

TB12 took his son out in the backyard for a little pre-training camp/post-vacation workout Monday -- and left his child grasping at straws after some savage juke moves.

Well, "savage" for a guy playing against an elementary schooler.

Remember ... Tom's been killin' his fam the past few weeks -- firing lasers at his mom in dodgeball and throwin' tantrums in front of them on the golf course in Montana last week.

Looks like his son ain't immune to the Hall of Famer's competitiveness, now that the family's back home, either.

The Patriots' opponents get a little bigger when the season kicks off in September ... but, until then -- watch out, Brady relatives. 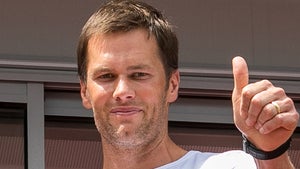 Tom Brady's All About #AssEatinSZN 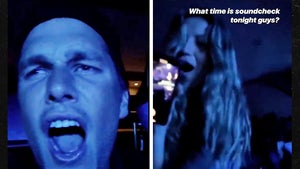 Tom Brady Belts Out Songs With Gisele At U2 Concert