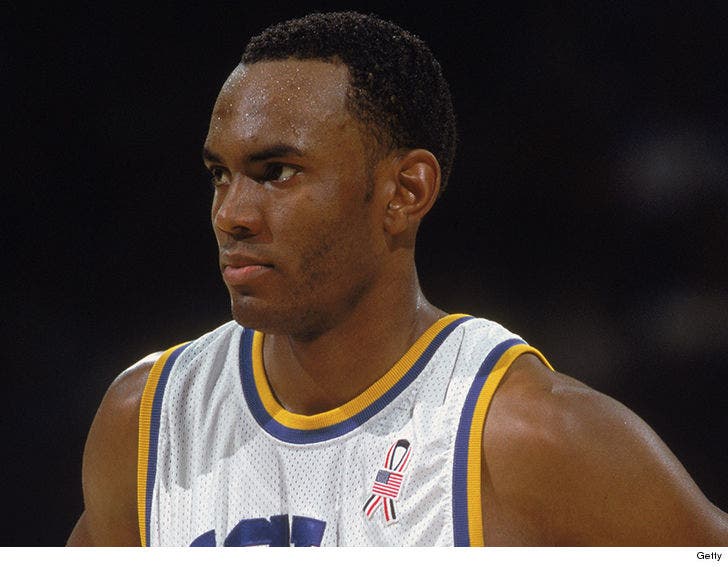 The 39-year-old posted a YouTube video early Sunday morning saying it was "probably my last message on Earth" ... and noting, "My time is up."

In the video, an emotional Knight talks about depression and apologizes to friends and family. He also advises people suffering from mental illness to seek help, so they don't end up like him.

Shortly after the video was posted, the Phoenix P.D. says officers found Knight's body in a roadway in downtown Phoenix.

Officers say, "No evidence of foul play was detected," but the body has been sent to the Medical Examiner to determine the cause of death.

Knight broke out at UCLA in 2001 -- when he started all 33 games and averaged 14 points on 46 percent shooting from the floor.

After going undrafted in 2002, he played in the NBA's D-league for a bit before heading overseas.

The news of Knight's death has rocked the basketball community ... with ex-NBA star Matt Barnes saying, "Rest Easy My Brotha! Your summer time beach workouts had me in the best shape of my life to start every season!"

If you or someone you know is suffering from suicidal thoughts, call the Suicide Prevention Lifeline at 1-800-273-8255. 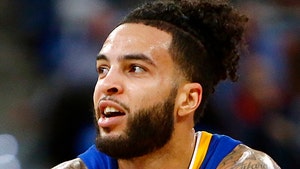 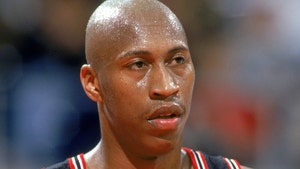