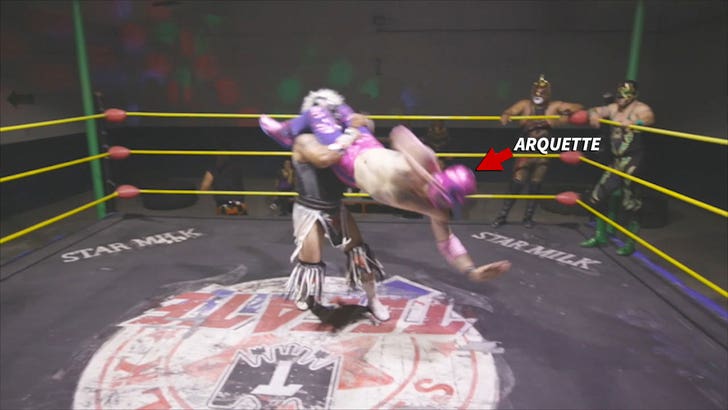 Before David Arquette squared off against RJ City in California ... he went to Tijuana, Mexico to train with luchadores -- and the high-flying moves he pulls off are insane!!!

Check out this footage TMZ Sports got of Arquette -- in the purple mask with matching tights -- going HAM on a bunch of local wrestlers during a match earlier this month.

The 46-year-old flies off the top rope and then busts out the HURRACARRANA ... a crazy acrobatic move where Arquette jumps and uses his legs to FLIP his opponent!

Arquette never revealed his true identity during the match -- which essentially served as a warm-up bout for RJ City -- but the crowd loved it!

Of course, Arquette went on to lose against City on Sunday ... but, judging by the video, we ain't seen the last of Dave in the squared circle. 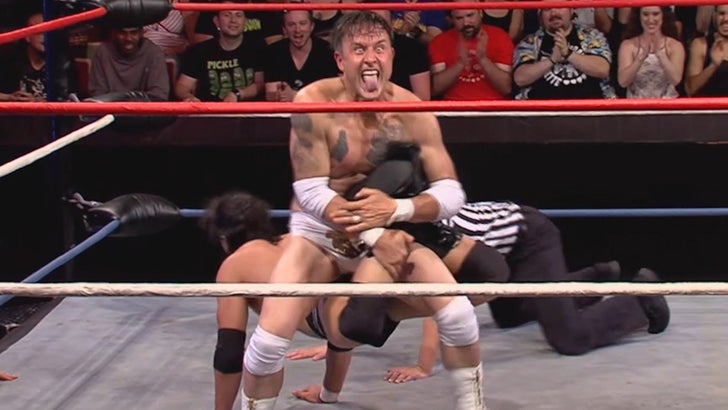 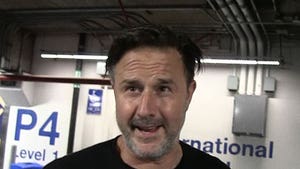 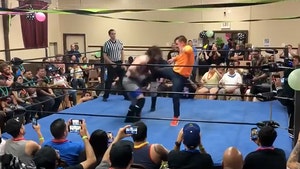