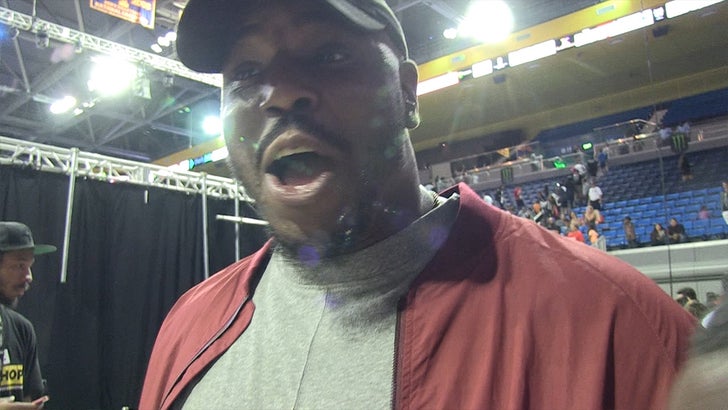 Star defensive lineman Malik Jackson says book it ... 'cause his Jags are joining those two legendary teams as the only squads in NFL history to go unbeaten in the regular season this year.

Jackson says his confidence stems from last season ... when the Jags BARELY missed out on a Super Bowl appearance because of a loss to the Patriots.

Speaking of which ... we showed Malik Tom Brady's recent dad-bod photos -- and Jackson was lickin' his chops at seeing a doughy Brady just a week before training camps begin. 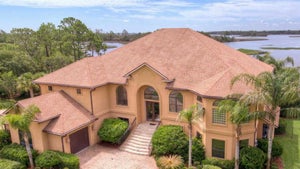 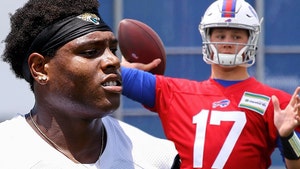