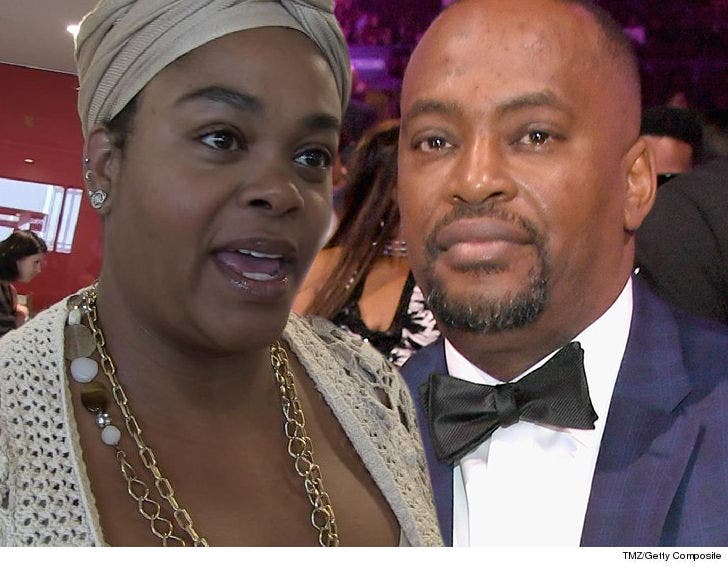 Jill Scott says she's done all she can to return her estranged husband's personal items, and if he really wants them he knows where to find them ... but they won't include those lavish robes, 'cause he stole them!

We broke the story ... Michael Dobson filed docs in the ex-couple's divorce case claiming Jill was refusing to fork over a lot of his stuff -- like a "Purple Rain" album, an extended shoe horn and 5 hotel robes.

Jill's firing back with docs of her own -- obtained by TMZ -- claiming she tried to deliver Michael all of his things but got no response, so she sent them to a storage facility in Atlanta where he now lives, AND sent him the key.

Jill claims he's yet to pick up his stuff -- including the shoe horn -- and refuses to make payments for the storage unit ... so she's still stuck footing the bill.

According to the docs, though ... those 5 hotel robes don't even belong to Dobson, because Jill says he stole them and SHE had to pay for them.

Jill's asking the judge to toss his request to return his stuff because she already did ... and she wants attorney's fees for her trouble. 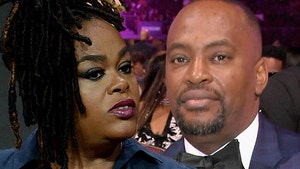 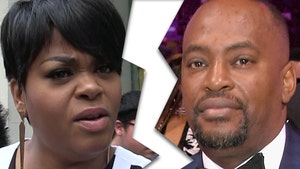