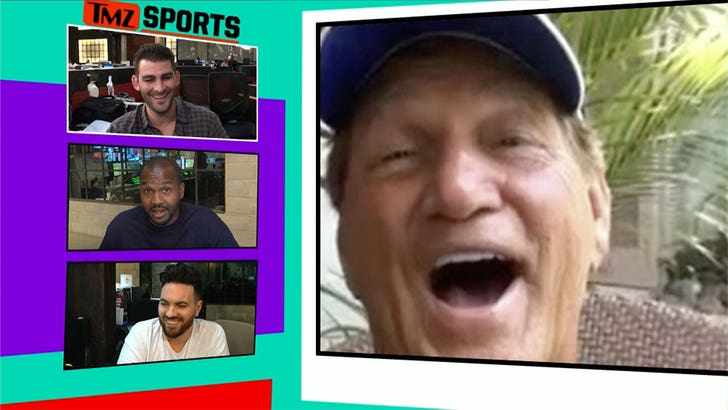 The NFL legend joined the guys on the "TMZ Sports" TV show (weeknights on FS1) and he was clear in his message to those criticizing the QB for his public date with Kiara Mia -- let Jimmy G live.

"Just because it doesn't fit in to what everybody feels like it should, doesn't necessarily mean that you have to tell somebody how to live their life," he says.

"[Teammates] don't tell people who to go out with," he says. 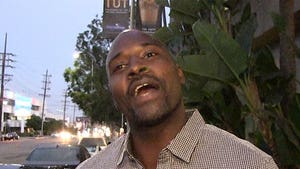 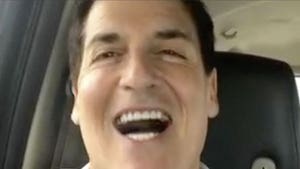