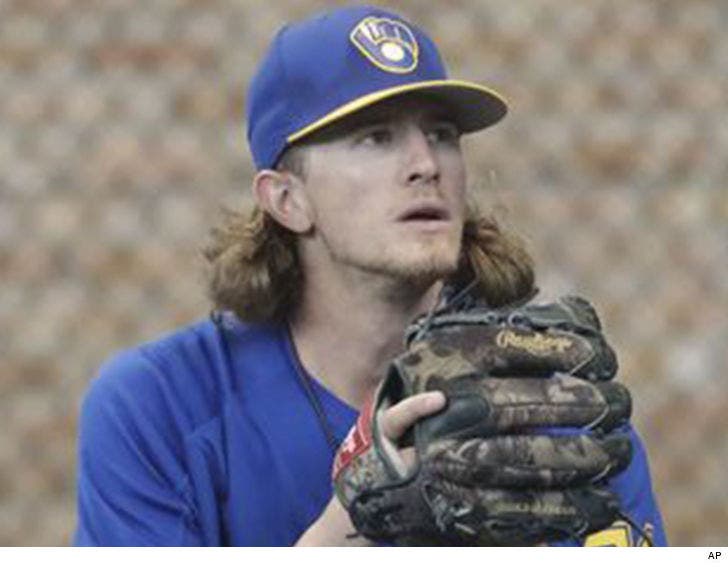 Josh Hader -- the MLB All-Star pitcher who just apologized for racist and homophobic tweets -- got a hero's welcome Saturday night in Milwaukee.

Hader hit the mound for the Brewers, pitching against the L.A. Dodgers when people in the stands erupted in cheers and applause.

Baseball player Josh Hader was exposed for making a series of racist, anti-Black tweets, and when he stepped on the field today, he received a standing ovation from thousands of suspected white supremacists in the audience.
Anti-Black hatred is a completely normalized culture pic.twitter.com/plYAFyQfB5

He came under fire this past week when tweets surfaced in which he said, among other things, "White power," "I hate gay people," and "Hahahahahah yeah to bad I'm f***ing grounded n***** can't do s***."

Hader said in his apology, "I was 17 years old and, as a child, I was immature and I obviously said some things that were inexcusable."

The fans clearly didn't seem to mind as they went nuts cheering him on.

It looks like the peanut gallery may have helped ... The Brewers beat the Dodgers 4 to 2. 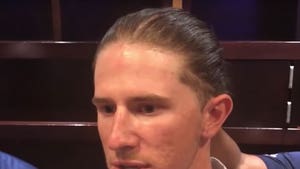