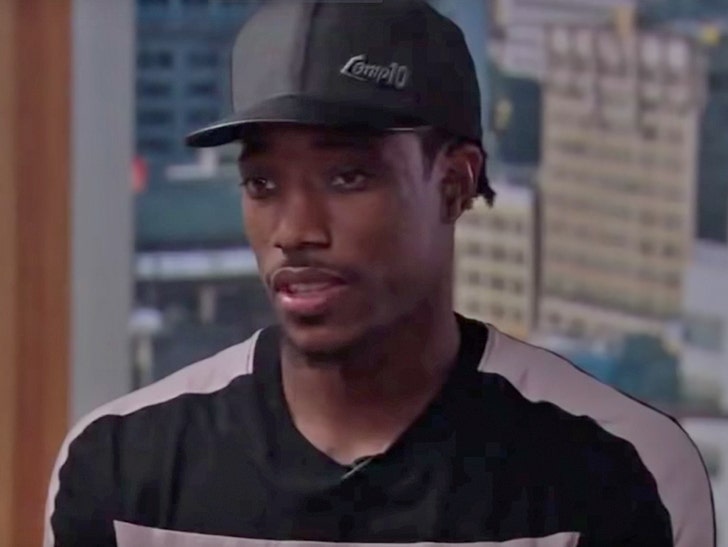 DeMar DeRozan took Drake's "In My Feelings" challenge to a whole 'nother level last week ... going to the song's creator himself to figure out his feelings after the Raptors stunningly traded him.

The ex-Toronto superstar revealed one of the first people he confided in after the Raptors sent him packing to San Antonio was none other than the 6 God.

"The day it came out, I went to Drake's house," DeRozan told ESPN.

"Sat and talked for a couple hours, man. Not even on the hoops stuff, just my partner. Just to hear the words that come from him being the person that he is in this world, especially in Toronto. What I meant to the city -- it was what I needed."

Drake's one of the Raptors' biggest fans ... and he took the DeRozan news tough too -- writing on Instagram, "Thank you for being an incredible captain and an even better friend."

Of course ... Toronto did get Kawhi Leonard in the deal -- and he IS one of the best players in the NBA.

Sooo ... feelings might be down now, but something tells us Drake will come out of it fine. 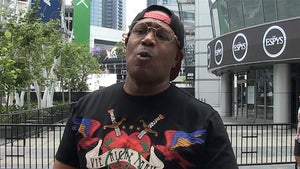 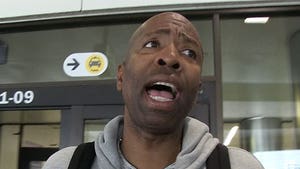