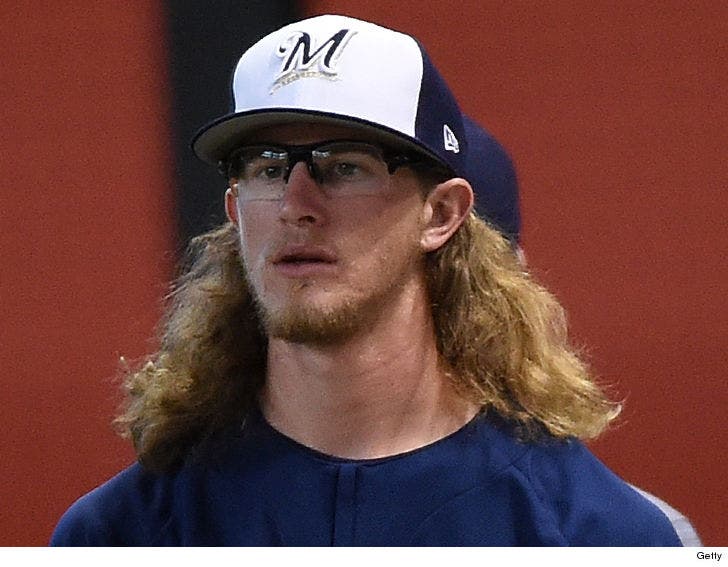 Brewers pitcher Josh Hader got BOOED for several minutes in his first road game since his racist and homophobic tweets from seven years ago surfaced.

Hader took the long walk from the bullpen to the mound Thursday night in San Francisco ... and Giants fans greeted him with a loud round of jeers.

Chorus of boos for Josh Hader here in San Francisco.

It's Hader's first road game since his racist and homophobic tweets surfaced. pic.twitter.com/3m0oqKgyPp

Remember ... Josh had to apologize after his old tweets that included "I hate gay people," "White power" and "KKK" were dug up last week.

Milwaukee fans were forgiving ... treating him to a standing O in his return to the Brew Crew's ball park last Saturday.

Clearly -- road fans ain't ready to give him that kind of pass yet.