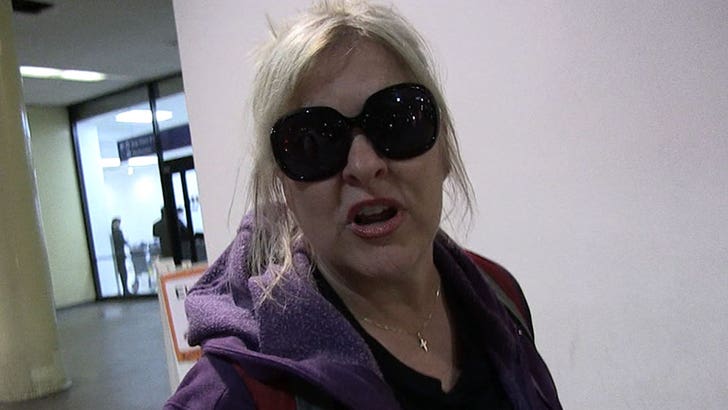 Nancy Grace thinks the lack of self-control and recklessness shown by Jenelle Evans during a fit of road rage could land her in legal hot water ... and even cost her her child.

We got the 'Crime Stories' host at LAX and asked for her take on the "Teen Mom 2" star whipping out a gun in her car with her 8-year-old son beside her. Nancy blasts Jenelle for putting her child in danger ... and believes it might lead to criminal charges and her kid being taken away.

And, much like the other driver in the road rage incident ... Grace says the situation could have been much worse, and it's ridiculous Jenelle didn't use better judgment as a parent.

We broke the story ... Jenelle's ex feels the same way as Nancy, and believes Evans' dangerous behavior proves he should have custody of their 4-year-old son, Kaiser. 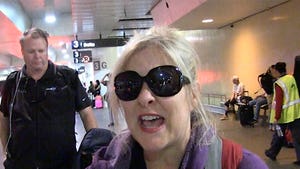