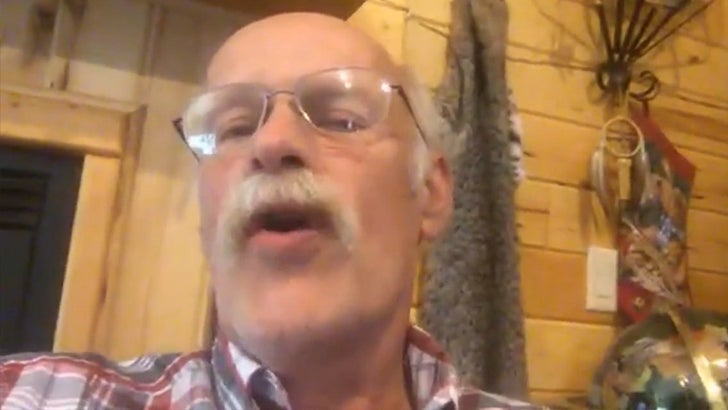 Demi Lovato didn't "suffer an overdose" -- she caused it -- so says a famed interventionist.

Jeff VanVonderen -- who appeared on the A&E show "Intervention" -- says Demi's alarming relapse resulted from choosing to stop using the tools that kept her sober.

It's tough love for sure, but Jeff says it's all in Demi's hands. The good news ... he says she was able to use the tools to stay clean for 6 years, so she can do it again if she puts her mind to it.

TMZ broke the story ... Demi was in dire straits when she OD'd earlier this week in her Hollywood Hills home. Paramedics found her unconscious and, when she regained consciousness, she refused to tell EMTs what drug caused the 911 emergency.

Demi remains in the hospital and it's unclear how she feels about reentering rehab. 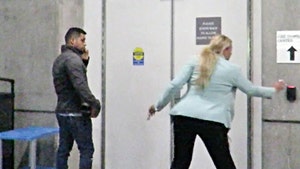 Wilmer Valderrama Visited Demi Lovato in Hospital After She OD'd