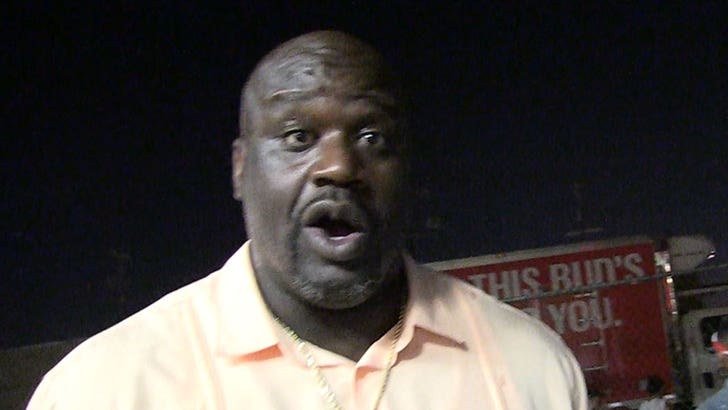 These are actual words that came out of Shaq's mouth Sunday night -- "Kobe coming back. You heard it here first."

Is he messing with us? Probably. Then again, maybe not??

Shaq was leaving the Budweiser LIVE 5-on-5 charity basketball tournament in Downtown L.A. over the weekend when we asked the 46-year-old if he would ever consider a comeback.

There have been rumblings about 39-year-old Kobe Bryant coming back to the Lakers for one more season alongside LeBron James ... but it's super unlikely.

By the way, the basketball event raised money for the Folds of Honor Foundation -- which provides scholarships to spouses and children of U.S. military personnel who've been killed or wounded in action. 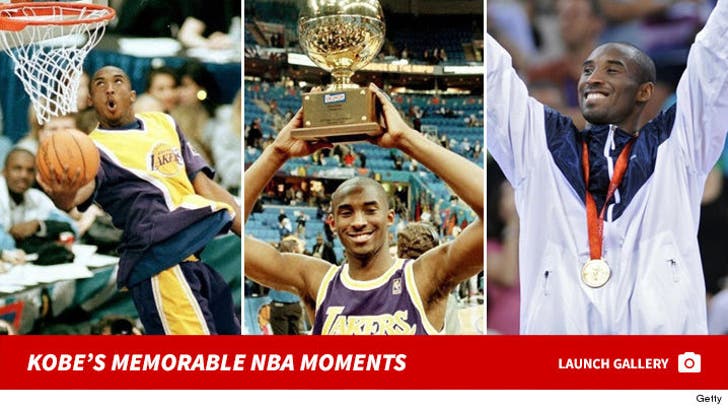 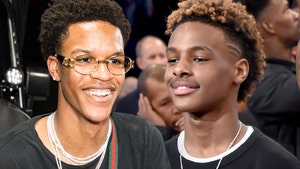 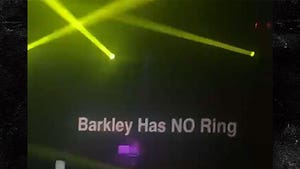