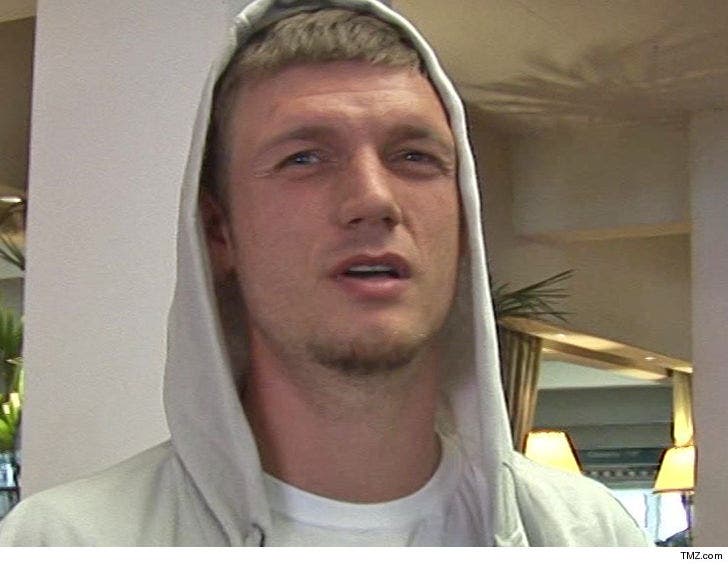 The rape allegation leveled against Backstreet Boys singer Nick Carter earlier this year has now hit the desk of the L.A. County D.A. ... and they're considering whether to file charges.

Law enforcement sources tell us the case was submitted to the D.A.'s office just last week ... nearly 7 months after the woman filed a report with cops.

TMZ broke the story -- Nick was accused of raping Dream singer Melissa Schuman in 2002 -- she filed a report with the cops for that incident in February.

In a blog post, the woman claims Nick forced her into a bathroom and forced oral sex on her ... then made her reciprocate. She says Carter then took her to a bedroom and forced intercourse. 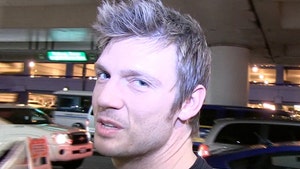