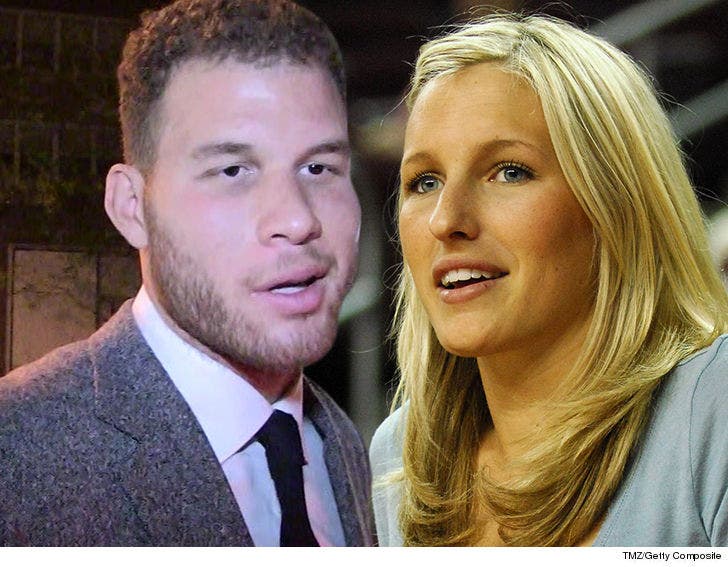 No, Blake Griffin is NOT paying $258k per month in child support -- he's only paying a fraction of that ... TMZ Sports has learned.

As we previously reported, the $258k figure that's being reported is wrong -- but sources tell us the NBA star is still cutting a significant check to Brynn Cameron, the mother of his 2 kids.

It's no sweat for Blake, who recently signed a 5-year, $171 million contract.

As for Blake and Brynn -- we're told the two are on much better terms now and are each committed to co-parenting their children. 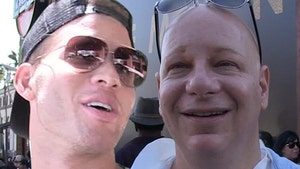 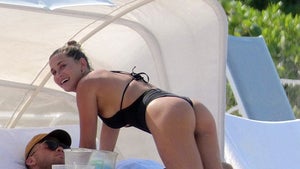