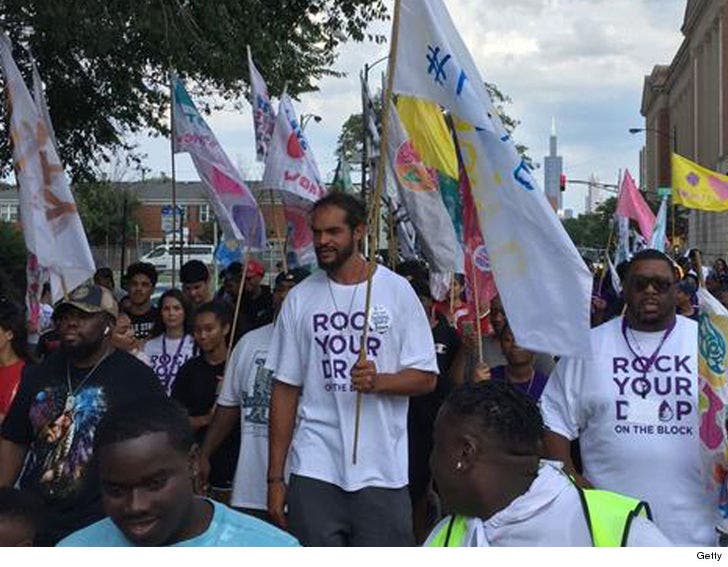 Joakim Noah returned to Chicago on Thursday for a VERY good reason -- the former Bulls star was leading a peace march down West Jackson Boulevard.

The 33-year-old -- who now plays for the NY Knicks -- was holding a flag with the word "Peace" on it, while wearing a shirt that said, "Rock Your Drop On the Block."

The march was organized through Joakim's Noah's Arc Foundation -- which provides programs for kids in need in Chicago. There's also a heavy emphasis on ending the gun violence epidemic in Chicago.

Noah reportedly took countless pictures and spoke with all sorts of fans to try and spread his message. 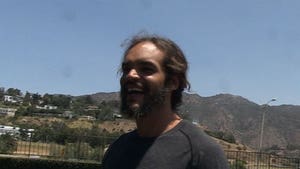 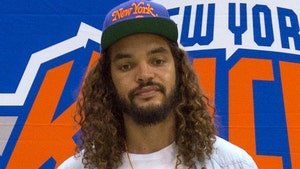