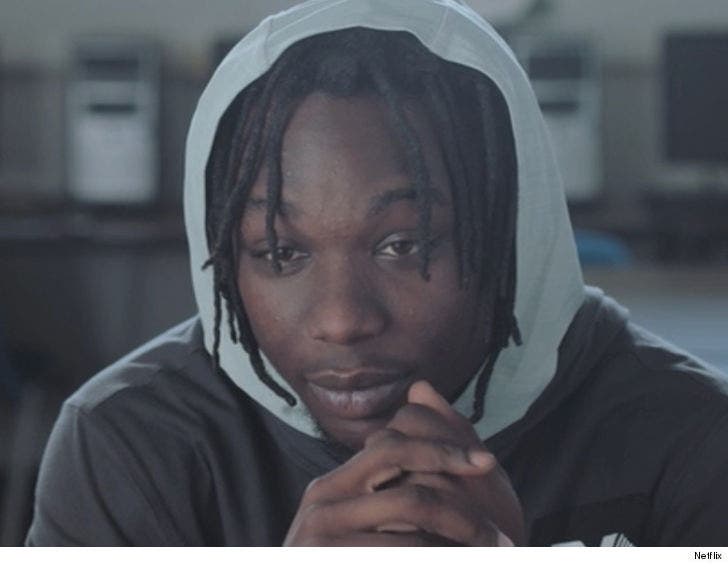 Isaiah Wright -- the talented running back featured on the Netflix docuseries "Last Chance U" -- is being released from jail after cutting a plea deal in his murder case ... TMZ Sports has learned.

Wright was arrested back in Sept. 2017 on 1 count of criminal homicide in the stabbing death of an 18-year-old man. Wright has been locked up ever since.

Now, we've learned ... the 20-year-old appeared in a Tennessee courtroom on Wednesday where he agreed to a plea deal with prosecutors.

The terms of the deal ... Wright pled guilty to 1 count of facilitation of aggravated robbery (which we're told means he "furnished assistance without the intent to commit robbery") -- and in exchange the murder charge was dropped ... according to his attorney, Kevin Angel.

As for his sentence, Wright got 5 years probation and time served -- and we're told he's already been released from jail.

Unclear if Wright will try to resume his football career -- or try to move on with his life in a different field. 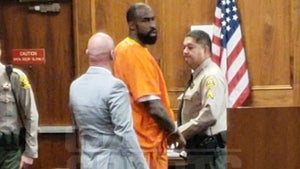 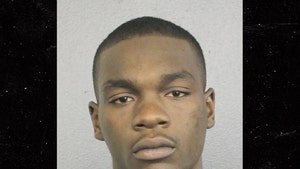