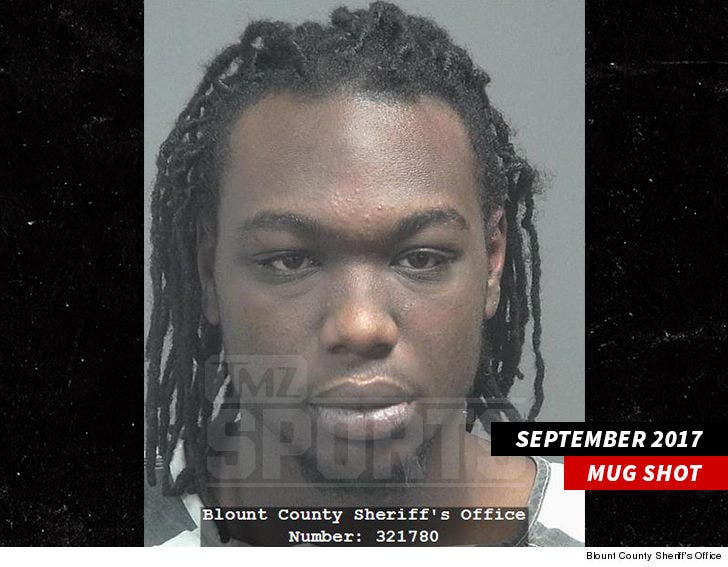 The fate of the "Last Chance U" football star accused of murdering an 18-year-old man will be in the hands of a grand jury -- the murder case is moving forward in just a few weeks.

Isaiah Wright was a stud running back at East Mississippi Community College -- and came off as a really happy, sweet kid on the Netflix docu-series.

But in real life ... cops say he was involved in the stabbing death of 18-year-old Caleb Radford, who was attacked and killed in Blount County, Tennessee back in July.

Wright and his brother Camion were among 4 suspects arrested in the investigation. Officials dropped the case against Camion, but not Isaiah.

The 20-year-old is still locked up in Tennessee -- along with the 2 other suspects. Isaiah has been in custody since September.

Court officials tell TMZ Sports ... Isaiah's case will be heard in front of a Circuit Court Grand Jury on January 12. The jury will decide if there is enough evidence to indict him.

Attempts to reach a rep for Wright were unsuccessful. 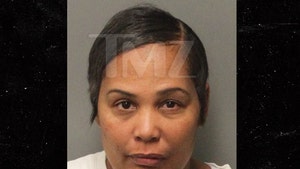