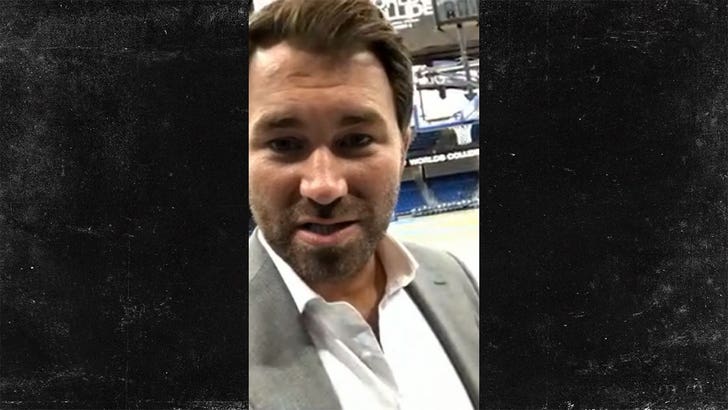 Anthony Joshua's promoter Eddie Hearn says the probability that a fight happens with Deontay Wilder is pretty good -- like 100% good -- telling TMZ Sports it WILL HAPPEN no matter what.

Joshua vs. Wilder is the biggest fight in boxing bar none, but so far the two sides haven't been able to agree on terms to get the guys in the ring.

Hearn -- who was in Chicago promoting DAZN's October 6 card -- is telling the boxing public to be patient, basically giving his word that next year is the year.

"100% provided both guys keep winning. That's the fight. That's the undisputed heavyweight championship of the world. No amount of money can ever buy that."

Like Hearn said, both men have rumbles coming up -- Wilder in December and Joshua in September -- and if things go like they've been going, it looks like we all get our show. 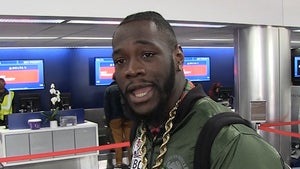 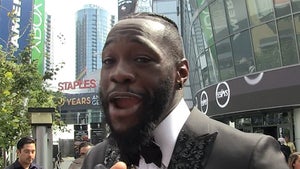