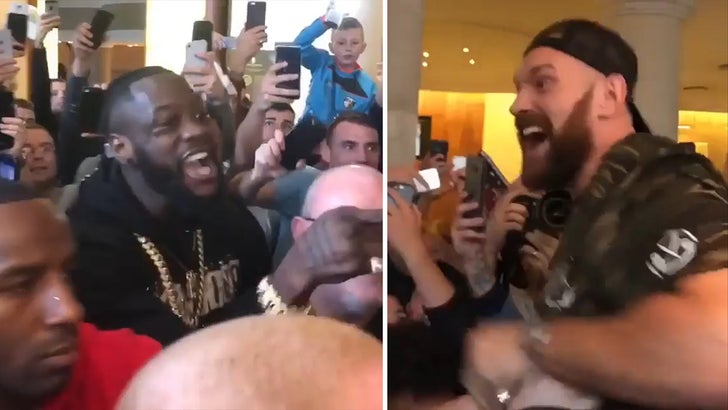 Deontay Wilder and Tyson Fury just nearly came to blows after Fury's weigh-in in Belfast ... the question is -- do the guys REALLY want smoke or was it all for show?

Fury is set to take on Italian rumbler Francesco Pianeta in Belfast Saturday night -- and, at the weigh-in Friday morning, Wilder got all up in Tyson's face, prompting a crowd of people to separate the men.

Wilder & Fury have a fight scheduled for November -- so, there's a good argument to be made that this is showmanship, but then again Fury did just publicly rip Wilder, saying he doesn't have one brain cell in his head. 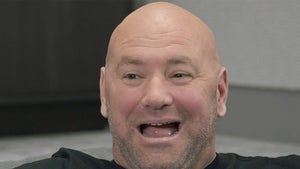 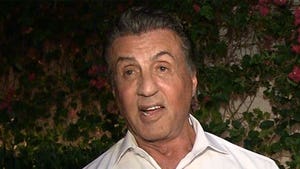