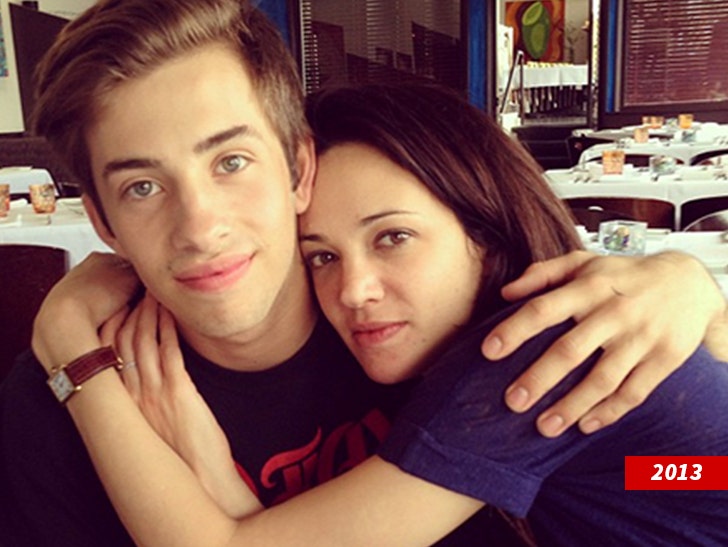 A 37-year-old Asia Argento snuggled with then-17-year-old Jimmy Bennett on a bed, shirtless, their foreheads pressed together, her arm over his as they lay with satisfied smiles ... that is the photo that Asia paid $380,000 for -- a photo TMZ has now seen.

The photo was taken on May 9, 2013 in a room at the Ritz-Carlton hotel in Marina del Rey, California. Our sources say the selfie was shot by Jimmy after the 2 had sex. Jimmy claimed Asia liquored him up, began kissing him, pushed him onto the bed, performed oral sex on him and then climbed on top of him and had intercourse ... this according to documents obtained by the New York Times. 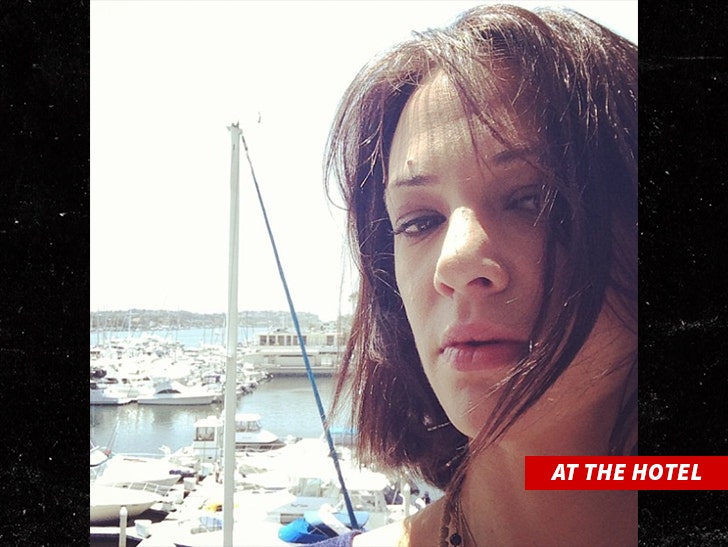 The photo is not overtly sexual, however a casual observer would clearly conclude it looks like a post-sex pic as the 2 faintly smiled while they lay on a shared pillow.

Asia -- who is one of the first alleged victims to come forward claiming Harvey Weinstein raped her -- has not been reachable since the recent story broke. What's interesting ... she still has up the Instagram pictures of her at the Ritz-Carlton that day ... saying in one photo, "Waiting for my long lost son my love."

We also have information as to why Asia did not have Jimmy sign a non-disclosure agreement (NDA) in return for paying $380k. Fact is, she couldn't, because in California confidentiality agreements are not enforceable when they involve allegations of child sex acts ... even if the victim is now an adult.

Weinstein's lawyer, Ben Brafman, lashed out at Argento, saying it was the height of hypocrisy for her to secretly cut a deal involving her own alleged sexual misconduct at the same time she was going after his client. She settled her case with Jimmy in April.

The L.A. County Sheriff's Dept. is now investigating and will be reaching out to Jimmy.