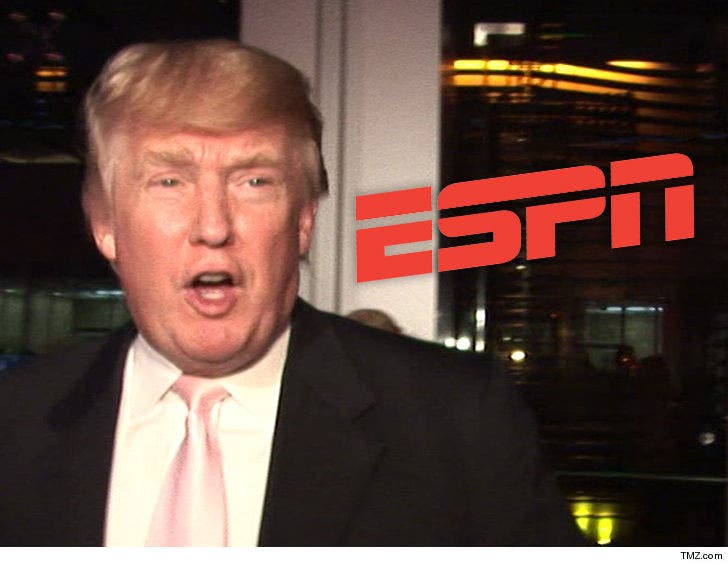 Donald Trump is taking his beef with ESPN to the masses -- he's launched a petition to try and get the "spineless" network to play the national anthem during the "Monday Night Football" broadcast.

ESPN president Jimmy Pitaro had said last week that "We generally have not broadcasted the anthem and I don't think that will change this year."

Trump was PISSED and sent an email to his supporters announcing that he's started a petition to get "The Star-Spangled Banner" on TV. 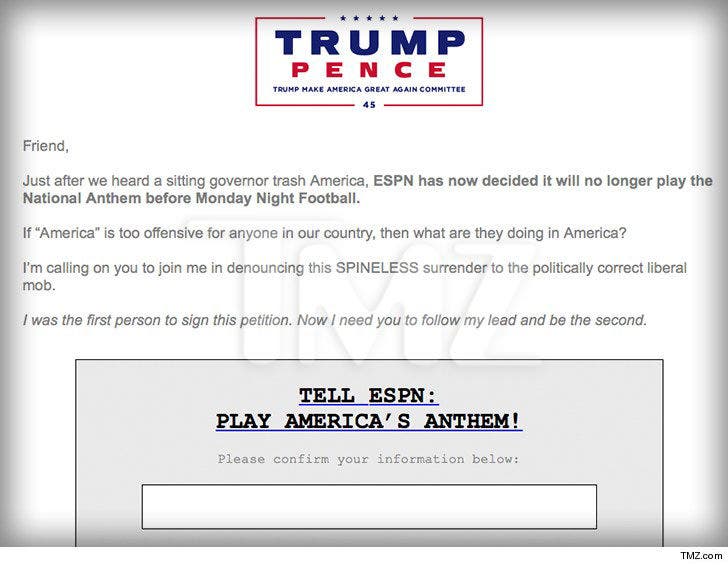 "Just after we heard a sitting governor trash America, ESPN has now decided it will no longer play the National Anthem before Monday Night Football," the email from Trump said. The governor referred to is NY Gov. Andrew Cuomo ... who made headlines last week for saying America "was never that great."

Trump's email continues ... "If 'America' is too offensive for anyone in our country, then what are they doing in America?"

"I’m calling on you to join me in denouncing this SPINELESS surrender to the politically correct liberal mob. I was the first person to sign this petition. Now I need you to follow my lead and be the second."

Trump began railing against ESPN at Tuesday's rally in West Virginia -- where he told the crowd, "It was just announced by ESPN that rather than defending our anthem, our beautiful, beautiful national anthem and defending our flag, they just won't broadcast when they play the national anthem." 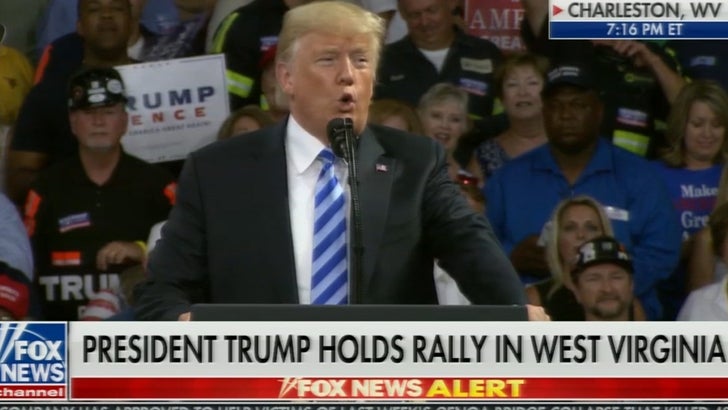 "So, while the players are kneeling, some of them not all of them at all, you're all proudly standing for our national anthem."

Trump has made his position on the anthem crystal clear -- he wants to fire any player who does not stand for the entire song. 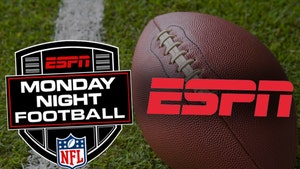 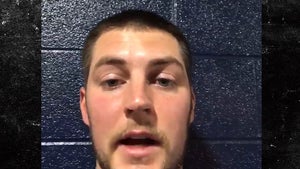