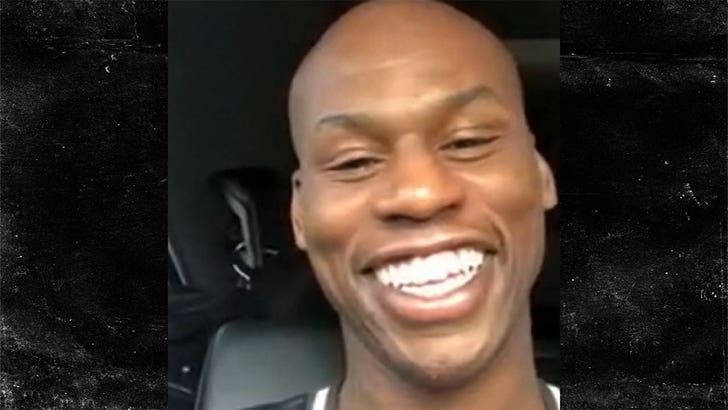 Ex-NBA star Al Harrington says the Lakers made a HUGE mistake in the 2017 NBA draft ... because he thinks they should've taken Jayson Tatum.

You know how it went ... the Lakers took Lonzo Ball with the #2 pick, while Tatum fell to the Boston Celtics at #3.

Thus far, it's been a win for the C's, as JT was a finalist for last year's Rookie of the Year award, and Lonzo had a solid but inconsistent season.

Harrington says he LOVES Tatum's game ... and thinks if you re-drafted the class today, he'd go #1.

"Yes, the Lakers made a horrible decision ... That kid is the goods."

Harrington says it's not just the game either, telling us he likes what Tatum has between the ears. 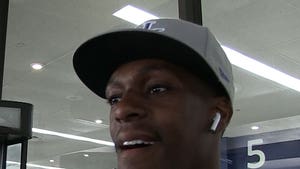 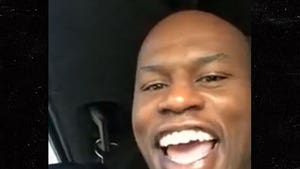