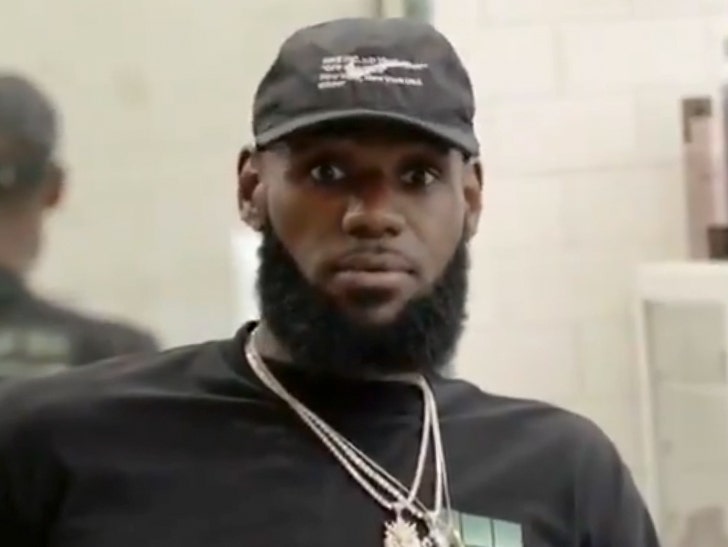 LeBron James says white people were an acquired taste for him ... because he didn't always feel like he wanted to be around them.

LeBron candidly admits that when he first got to Akron's St. Vincent-St. Mary, he had no intention of communicating or befriending his caucasian classmates.

"Took me a while to adjust to it ... I was like, I'm not f*cking with white people, that was my initial thought to white America."

LeBron talks about the transition from his neighborhood to his catholic high school, being around all white people for the first time and finding out what a pantry is pic.twitter.com/BhIpxsC5xJ

James explains where these ideas came from ... telling the guys his upbringing conditioned him to be distrustful of white people, which represented oppression to him since he grew up disadvantaged.

Didn't take long for it to change ... Maverick Carter, James' business partner and bestie since high school, chimed in explaining that by the end of the year everyone was friends, hanging out and going to the same parties.

Bonus? James' white classmates even introduced him to something new ... THE PANTRY ... we know, but you gotta hear him talk about it. 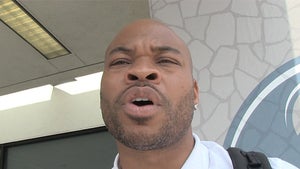 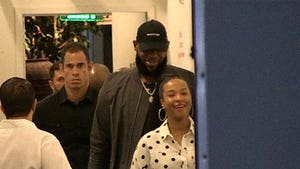