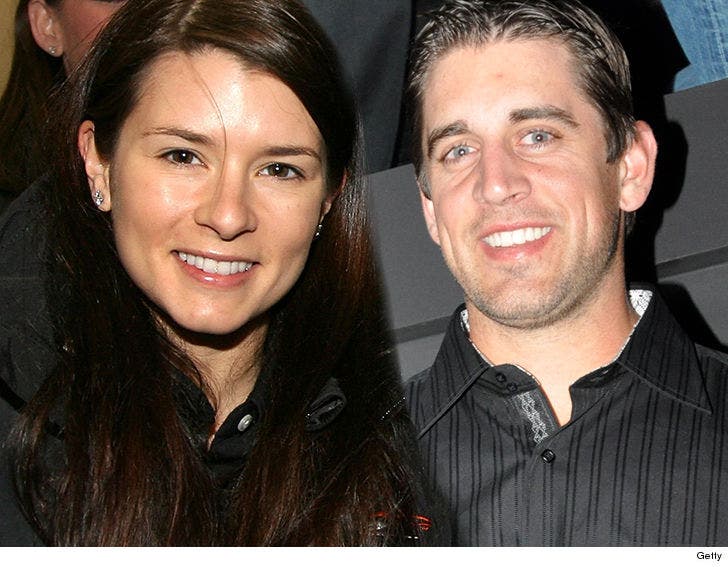 Question: What would YOU do if your boyfriend just signed a $134 MILLION contract?!?!

That's what Danica Patrick did Wednesday night -- after her man, Aaron Rodgers, inked the richest contract in NFL history. 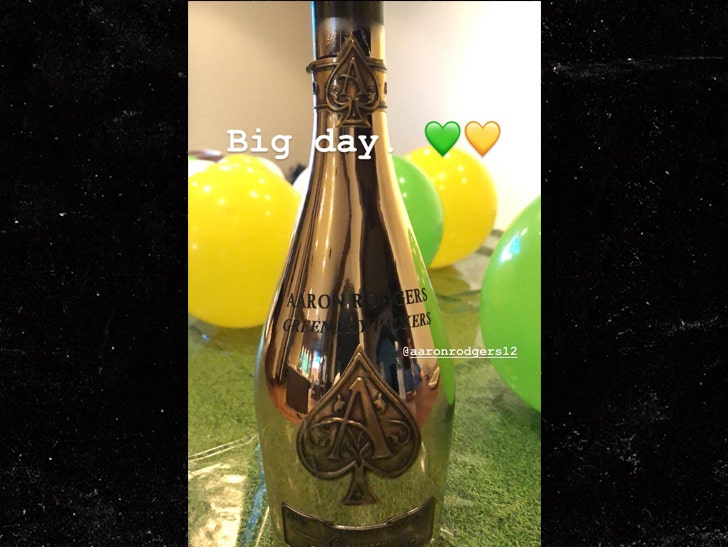 But, Danica ain't hurting for cash either ... she reportedly made around $13 MIL of her own in 2017, according to Forbes.

By the way ... these two have been an item for nearly a year -- with Danica rolling out to his games in Green Bay and Rodgers returning the favor at her races. Aaron even came to her defense after she got grilled for her ESPYs performance last month!! 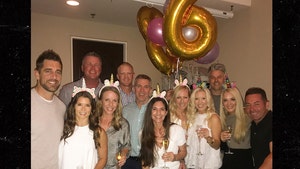