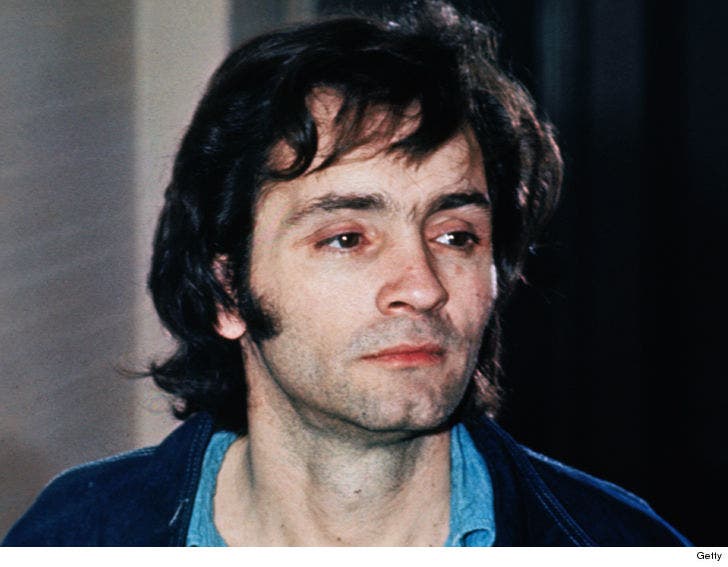 Charles Manson's pen pal has a handwriting expert in his corner ... as he fights to legitimize the last will he says Manson left behind.

We're told Michael Channels will soon submit docs in court with an opinion from a handwriting expert who claims to have compared the will with more than 2 dozen letters, envelopes, postcards and appeal forms with Manson's signatures ... and the expert concluded Manson really did sign the will. 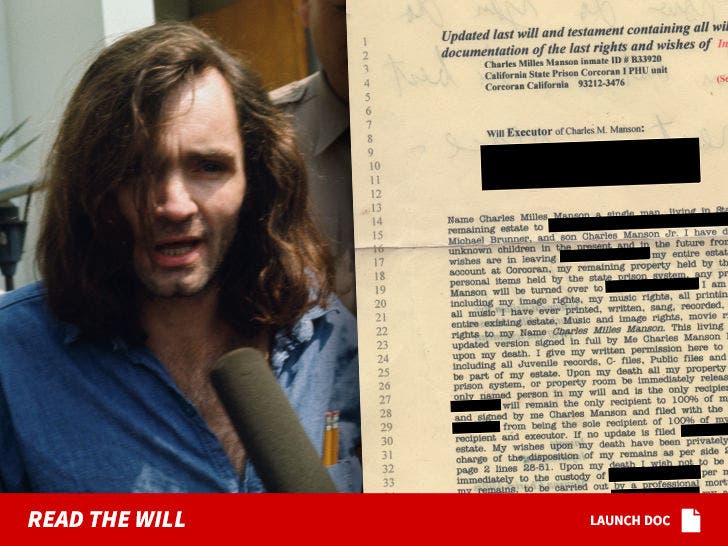 According to the docs, obtained by TMZ, the expert examined height proportions, spacing, fluidity and unique embellishment strokes. Her professional opinion is Manson wrote and signed the second page of the questioned will.

In the docs, the expert says she's worked on over 1,200 document examination cases. According to the docs, her conclusion identifying Manson as the author is considered the highest level of confidence an expert can offer.

As we reported ... Channels says the will Manson left leaves everything to him ... including cash and image rights. 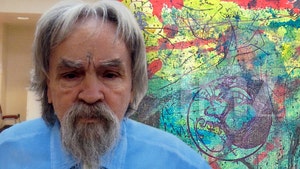 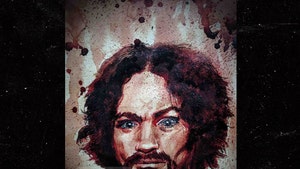