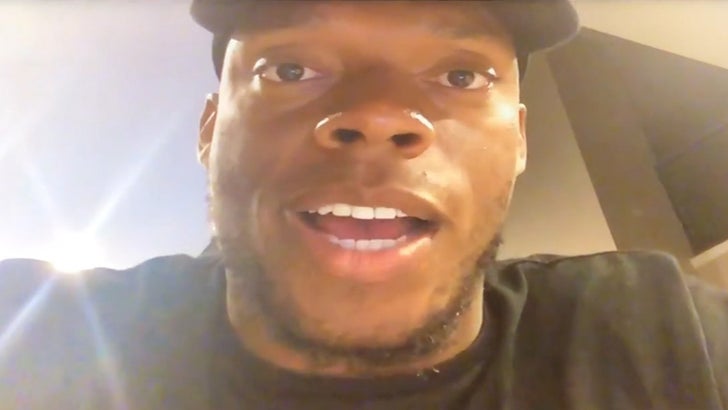 Just because he's a Nike star now doesn't mean Colin Kaepernick is giving up on his NFL comeback ... he's still working out like a maniac in the hopes of landing a QB job.

That's according to one of Colin's close friends, Brandon Marshall -- who tells TMZ Sports he just spoke with CK and his sites are definitely still set on the NFL.

"I talked to him today and yesterday," the Denver Broncos linebacker told us Wednesday night ... "He's in high spirits. He's excited."

We also know Kaep's been working with a personal trainer for months. Remember, he was out throwing passes back in March and we're told that's still part of his training regimen. 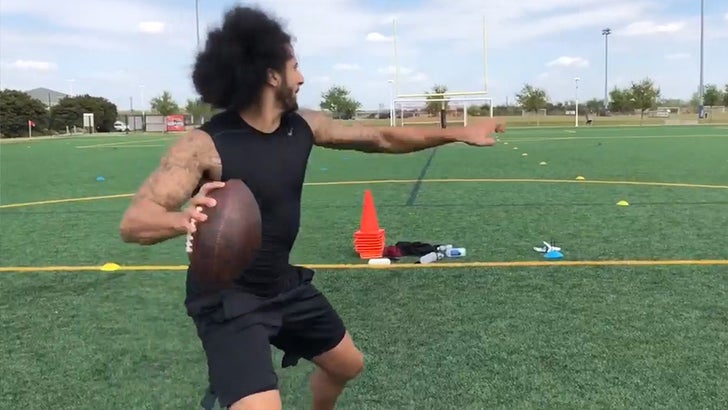 Marshall and Kaepernick were teammates and fraternity brothers at the University of Nevada Reno -- and Marshall participated in Kaep's kneeling demonstration.

"It's like really historic what he's doing," Marshall said about his friend ... referencing Kaep's collusion lawsuit against the NFL and the impact he's having on social justice issues.

Marshall says he's spoken with other NFL players about Kaep -- and they're overwhelmingly supportive of the QB in his fight against inequality AND in his lawsuit.

Marshall also gave a special message for his friend -- "Keep fighting for what you believe in man. Keep going. You're doing everything you believe is right."

"Keep rockin' man, I support you." 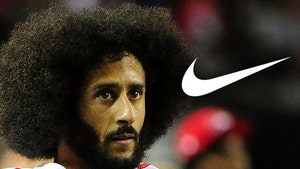 Nike's Colin Kaepernick Deal Adds Up When You See Customer Data ... And We Did 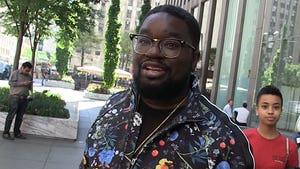