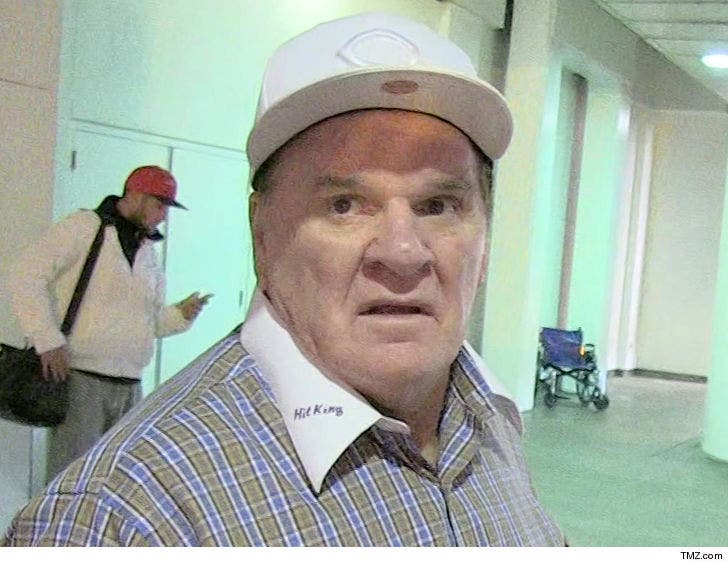 Pete Rose says his health is "deteriorating" -- and his income has taken a serious hit -- and he's worried his ex-wife is bleeding him dry.

The ex-MLB star had previously acknowledged that he had heart issues -- with 3 major procedures in the past 5 years -- but now, Rose has filed new docs saying his health is getting worse.

"[Rose] is currently disabled and can barely walk or travel," the 77-year-old said in new court docs obtained by TMZ Sports.

"His health is deteriorating and has a heart condition and on blood thinners."

Rose added, "I am in poor health and disabled ... and have trouble walking."

In addition to his health concerns, Rose also says he lost 2 jobs in 2017 -- he was axed by FOX Sports and Hit King -- and because of that, his yearly income has already dropped by $550,000.

Rose says he still makes $453k per year -- but has major expenses including attorney's fees and other "great debts."

The docs are all part of his nasty divorce with his estranged wife, Carol Rose. Pete is trying to block her from getting more spousal support and attorney's fees.

Pete has previously begged the court to finalize the divorce once and for all, so he can marry his current girlfriend while he's still relatively able-bodied. 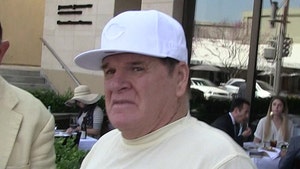 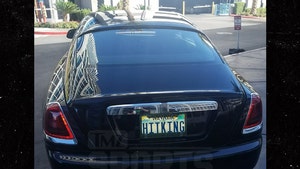