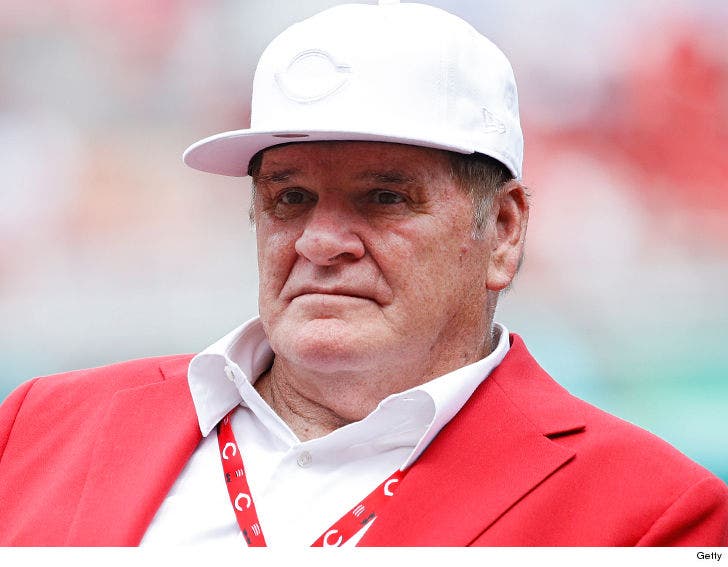 Pete Rose admits he is more than a MILLION DOLLARS in debt -- but the baseball legend is adamant it has nothing to do with a high stakes gambling problem.

The 77-year-old also claims he has a heart condition and has undergone 3 procedures in the last 5 years.

It's all part of the new docs Rose filed in his nasty divorce war with his estranged wife, Carol Rose ... who recently claimed Pete still makes $100,000 per month, yet still owes massive gambling debts.

"I have NO gambling debts," Rose writes in the new court filing obtained by TMZ Sports.

Pete also claims the $100k number is just wrong ... he only makes $54k per month and sends $20k to Carol as part of his monthly support obligation.

Pete says he's been trying to officially end his marriage to Carol since 2008, but Carol keeps dragging things out.

Rose notes that he proposed to his girlfriend in 2009 and wants to wrap up the divorce, so he can marry his fiancee already. 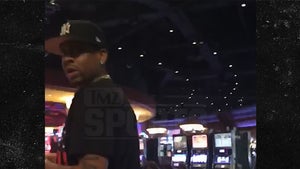 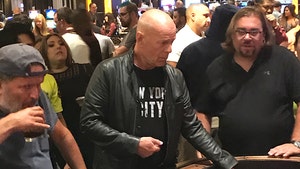