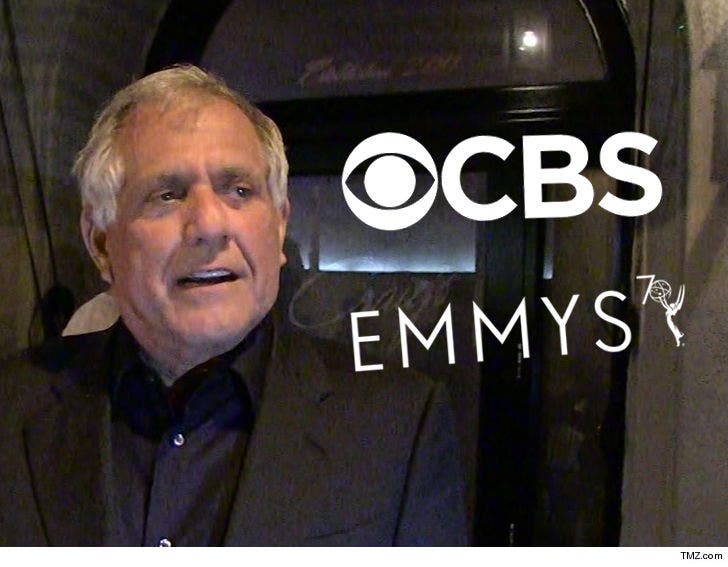 Les Moonves was at the helm of 18 TV programs that have been nominated for Emmys, but he's not going to the big shindig Monday night ... because CBS didn't invite him.

Sources with direct knowledge tell TMZ, CBS made a decision not to extend the invitation in the wake of the sexual misconduct scandal. Each network gets a certain number of tickets it can distribute as it wishes, and Les will not be a beneficiary.

A network source calls it a "non-issue" because Moonves has not attended the Emmys in several years.

One source says it's complicated because Moonves was not technically fired, although he was clearly forced to step down after a dozen women accused him of sexual misdeeds. Nevertheless, it's the network's decision who gets tickets ... so, case closed.

As for some of the shows nominated under Moonves' watch ...

-- "The Late Show with Stephen Colbert"

It will be interesting to hear CBS acceptance speeches ... who gets mentioned and who doesn't. 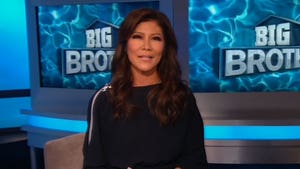 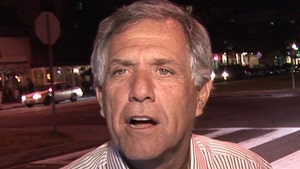