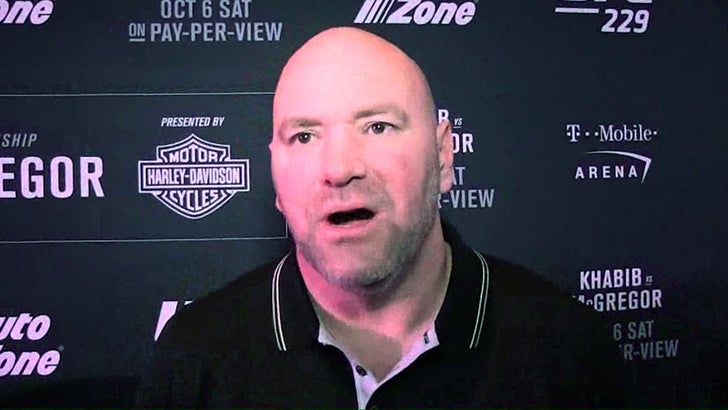 Logan Paul better abandon his UFC dreams stat -- because if he ever stepped into the Octagon, he'd get "hurt badly" ... so says Dana White.

"That would be a really bad idea for him," White tells TMZ Sports.

Logan -- an accomplished high school wrestler -- had previously told us his dream would be to book a legit UFC fight after his highly successful boxing match with fellow YouTube star KSI.

In fact, UFC stud Sage Northcutt said he's down to make Paul's dreams come true -- if they can negotiate the right contract. 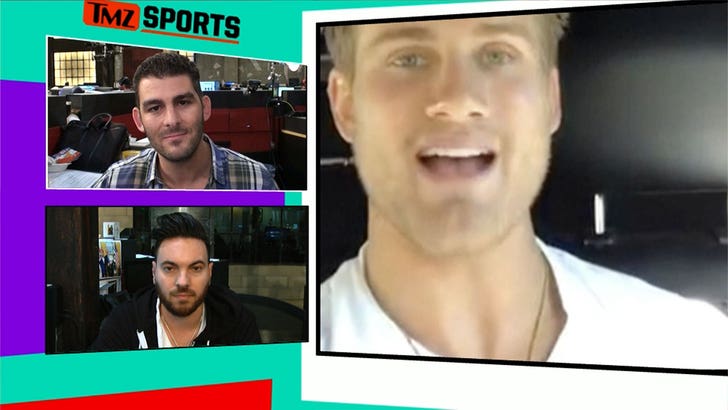 But, judging by this video ... that fight will never go down under the UFC banner -- because White turns deadly serious when he warns Paul about how extremely underqualified he is to brawl against the trained killers in the UFC.

Doesn't mean it couldn't happen in another MMA promotion -- but White clearly doesn't want any part of what he sees as a death wish. 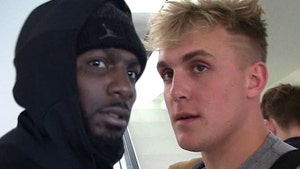 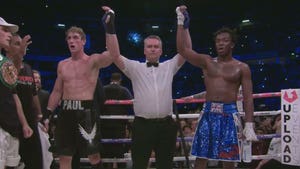