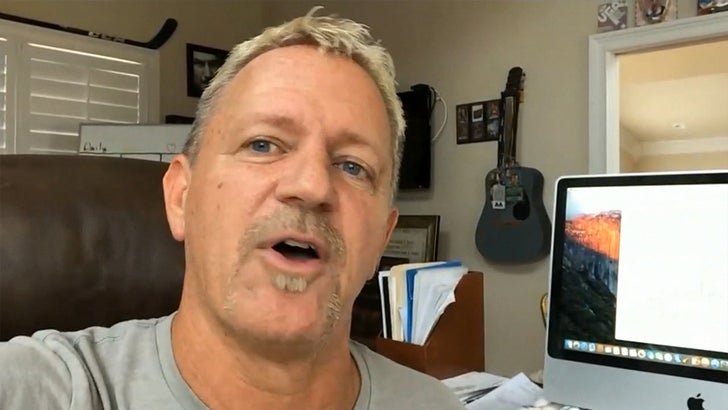 Don't feel too bad for Liv Morgan, injuries like the one she suffered on "Raw" are part of the job for pro wrestlers ... this according to WWE Hall of Famer Jeff Jarrett.

"We all know what we signed up for and if you don't know what you sign up for ... it's physical ... things are gonna happen."

Jarrett says pro wrestlers like Liv obviously do all they can to minimize the risk -- but at the end of the day, it's still a risk and ya can't be mad at your opponent when something goes south.

In fact, Jarrett says he still remembers his most brutal wrestling injury -- which he suffered at the hands of Jimmy "Superfly" Snuka back in the WCW "Nitro" days.

Jimmy climbed to the top of a steel cage and came flying down on Double J ... but it wasn't the direct impact that messed him up, it was the whiplash from his head hitting the canvas.

Still, Jeff says he wasn't bitter -- "I knew it was a risk. I willingly stepped in the ring and took a risk."

Would he have gone back in time and backed out of the stunt if he woulda known the outcome -- we're not so sure! 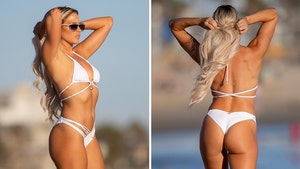 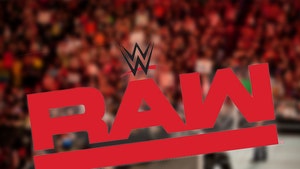 WWE Fan Threatens to Shoot Himself at 'WWE Raw' in Toronto