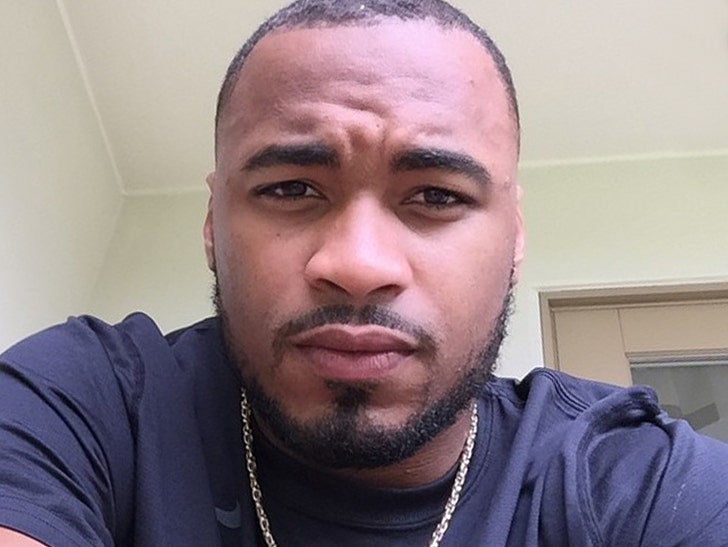 L.A. Rams wide receiver Robert Woods might be close to getting his stuff back ... cops have made an arrest in his burglary case.

TMZ Sports broke the story ... Woods' San Fernando Valley pad was broken into Thursday while he was gone -- because he was busy destroying the Minnesota Vikings defense on "Thursday Night Football."

Law enforcement sources tell us ... cops investigating the burglary pulled over a suspect they believed was connected to it Friday, and found items belonging to the Rams WR in his car.

We're told the alleged burglar had other stolen items in his vehicle as well ... so he's being investigated for multiple burglaries in the area.

As we first reported ... cops believe Woods' burglary -- as well as the burglaries at Dodgers slugger Yasiel Puig's house -- are far from random. Police think they're being targeted by crooks because they're pro athletes ... so it's easy to know when they won't be home because they're at their games.

Hopefully, Puig will get some of Woods' good fortune soon ... especially since he's been burglarized FOUR times. 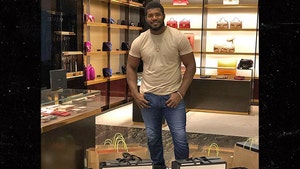 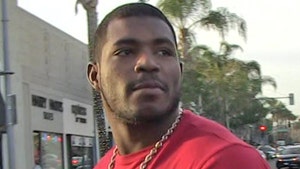