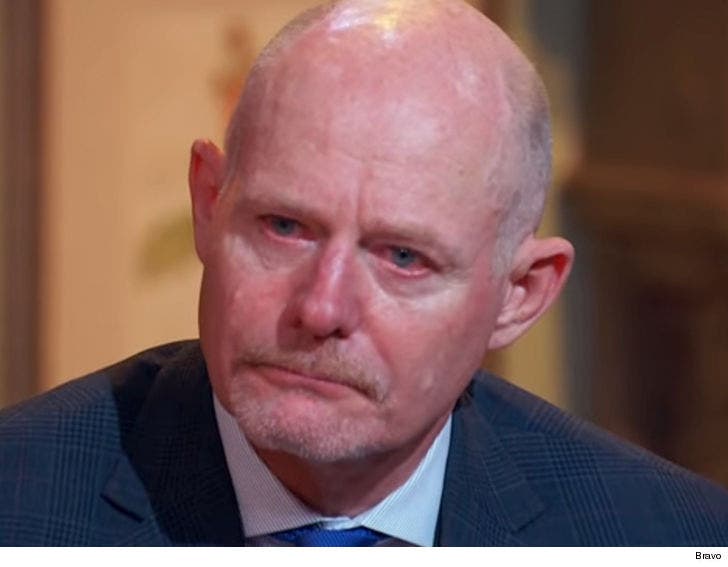 Michael Darby's facing charges for allegedly grabbing a 'Real Housewives of Potomac' cameraman's butt, but at least one judge believes that's not enough to keep him away from the crew member.

Ashley Darby's husband was facing a restraining order on top of criminal charges for sexual assault, but for now it's been denied because the cameraman couldn't meet the required burden of proof ... according to new legal docs.

We broke the story ... Orville Palmer claims Darby groped him on Sept. 1 while he was filming an episode of the show and then gave him "a flirtatious look." The 'Housewives' star's been charged with felony assault and misdemeanor improper sexual contact. He's also been suspended from the show by Bravo.

According to the new docs ... the incident went down at the home of fellow 'RHOP' stars Chris and Monique Samuels. Palmer also claims Darby kicked him in the lower buttocks a couple weeks earlier.

Palmer obtained a temporary restraining order against Darby, but it expired Thursday ... and the judge rejected his request for a permanent one.

It's a small victory for Darby, but he's not off the hook in the criminal case. 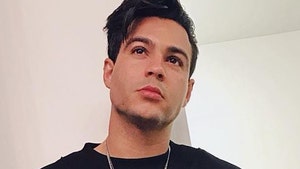 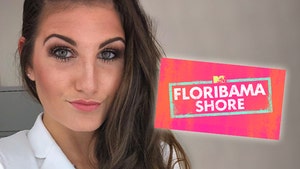