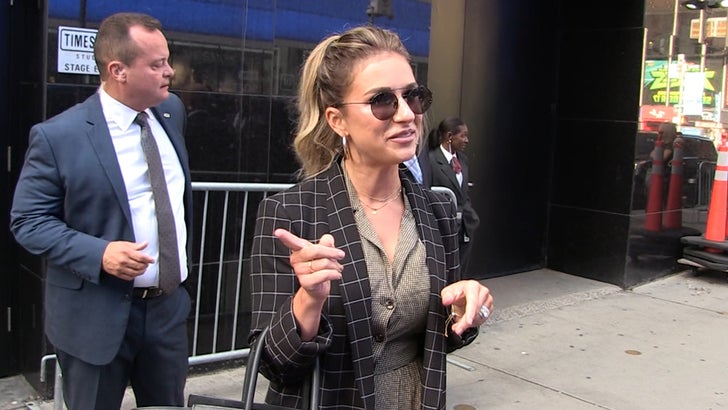 Brett Favre wouldn't allow it ... neither would Barack Obama, LeBron James and Adrian Peterson -- but Eric Decker WILL let his kids play football when they grow up -- so says his famous wife.

We got Jessie James Decker out in NYC this week when she didn't seem to have one bit of concern over letting her sons strap on the pads.

"I'd be alright with it," the country singer tells TMZ Sports.

There is a catch for the Decker's kids -- a 4-year-old girl, a 3-year-old boy and a newborn baby boy -- Jessie tells us her ex-Broncos star hubby HAS to show them the way first.

A lot of celebs seem to disagree ... everyone from Obama to LBJ to even Rodney Peete have said they'd be hesitant to let their kids play the sport 'cause of the long-term health effects.

But, Jessie tells us she's banking on Eric's 8-plus years in the league to help prevent those.

"[Their] daddy knows enough to help [them] through the process of what's healthy and what's not." 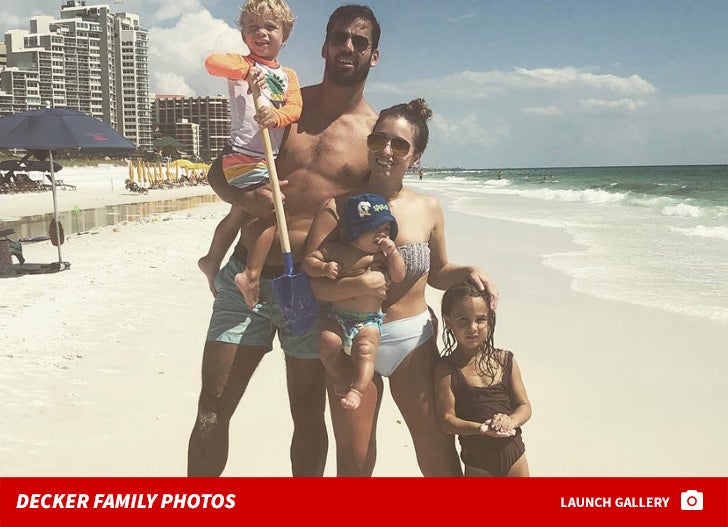 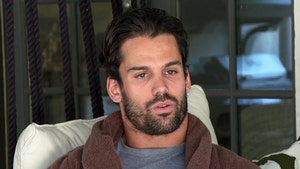 Eric Decker: Playing For the Jets Made Me Miss Broncos 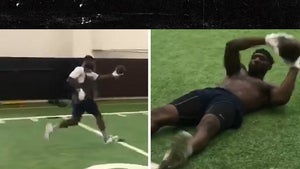